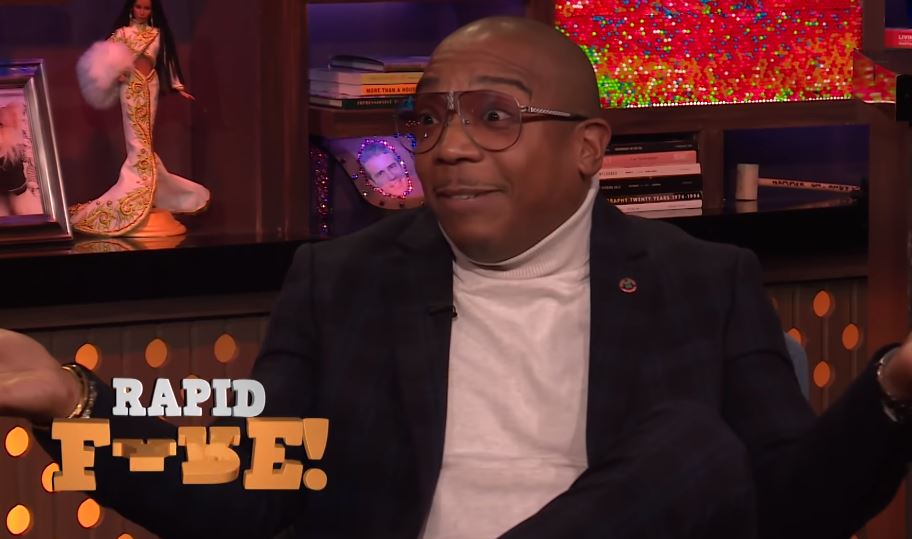 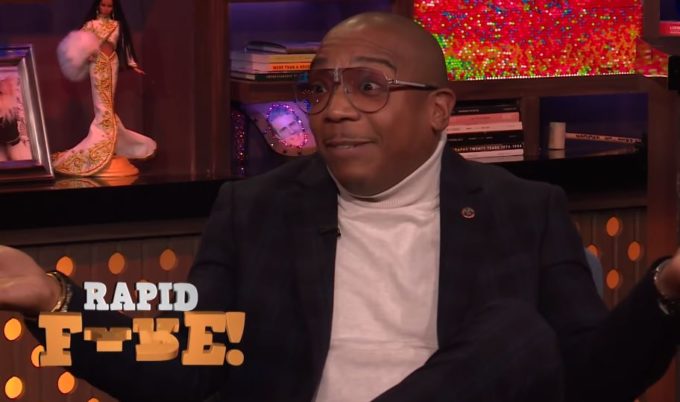 Ja Rule surprised many earlier this year when he expressed his desire to do another music festival despite the debacle that Fyre festival was.

“[Fyre Fest] is the most iconic festival that never was, so I have plans to create the Iconic music fest. But you ain’t hear it from me,” he had said. Looks like Ja still has the plans intact. In the latest episode of Watch What Happens Live, the rapper tells host Andy Cohen that he still hasn’t watched the Netflix and Hulu documentaries on the controversial fest yet.

He also says that he wants to do another festival like that “the right way, with the right partners.” Ja continued: “Here’s what I happen to know.. I have the biggest festival in the world even though it never happened.” He went on to admit that the Fyre festival was a little bit of both fraud and “false advertising.” Watch the clip below.

Ja also sent shots at 50 Cent’s way when he was asked to address their feud: “when you entertain clowns, you become a part of the circus.”