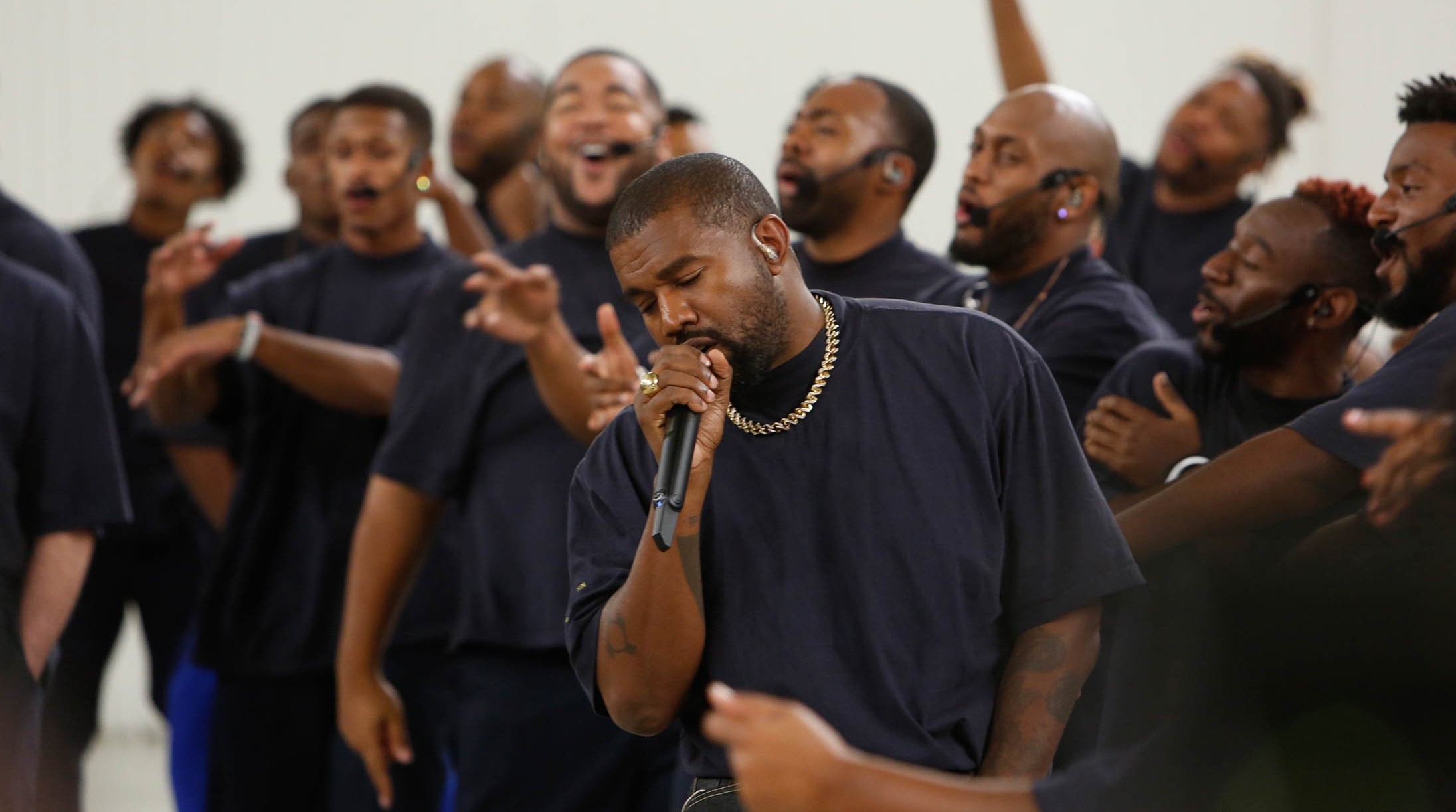 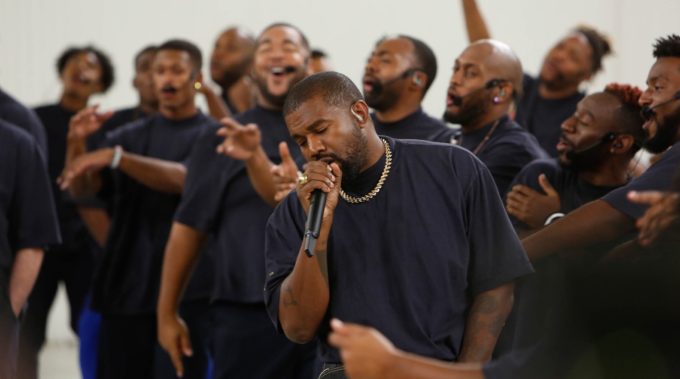 A few days ago, Kanye West surprised the audience for Jimmy Kimmel’s show with a walk-on appearance in Brooklyn, where the host has been doing a special series of tapings. Although Kanye said during the appearance that his album was out, it wasn’t. Jesus is King arrived in stores about 10 hours later.

However, ‘Ye returned to Kimmel’s show but this time with his album streaming everywhere and getting all kinds of reactions. The rapper turned Gospel artist performed track #4 off the album, ‘Closed on Sunday’ with his team of musicians and choir. Watch it below.

Jesus is King is set to debut at number 1 of the Billboard 200 this week with sales between 225-275k in the first week.