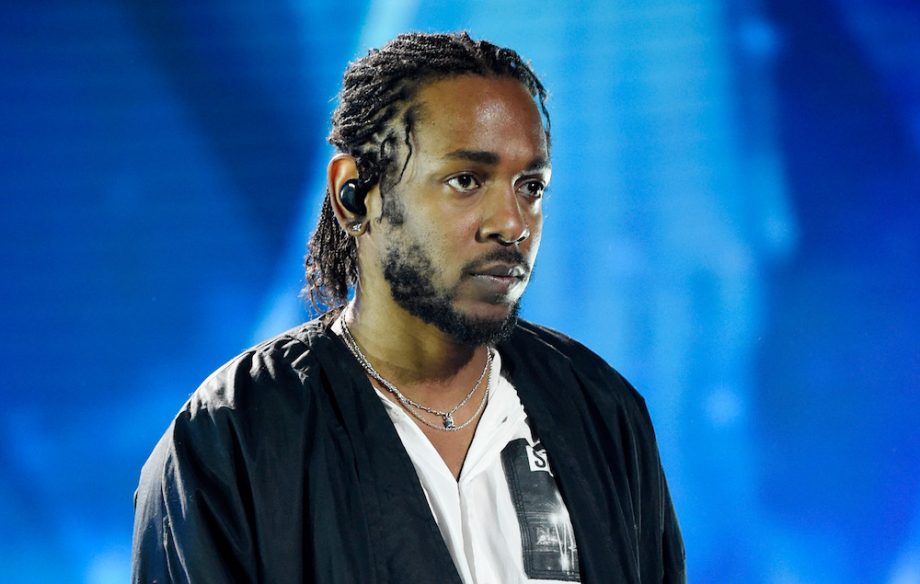 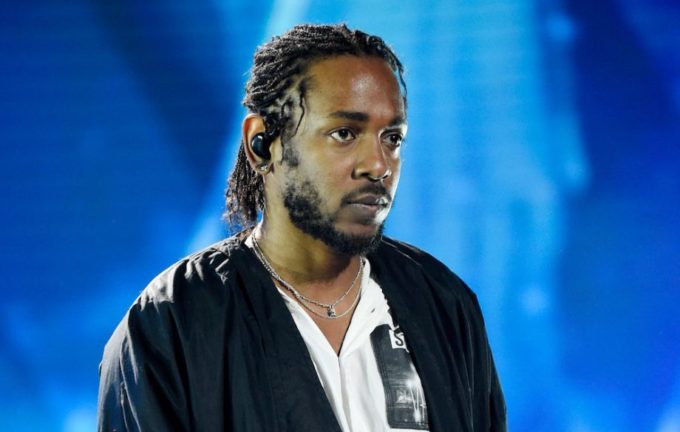 It has been two and a half year since Kendrick Lamar put out his last album DAMN. but because of how incredible and long lasting the music is, it doesn’t feel like it at all. The rapper has been keeping his name in the airwaves through features, most recently with songs like SiR’s ‘Hair Down‘ and Beyonce’s ‘Nile‘. Fans are expecting something new soon but we won’t know until it’s time, which could be a while, especially with the recent news that Kendrick and his partner recently had a baby girl.

Tonight, unfortunately some old songs have surfaced onto the internet. These moments are always bittersweet because while they mean new music for the fans to enjoy, knowing the artist never wanted them to be out is a shame. Leaks have been happening more frequently as of late too. All four of these ones are from about 2009. They are called ‘Waitin’ featuring Punch, ‘Come Up Freestyle’, ‘Shut Yo Mouth’ and ‘King Of My City’ featuring Jay Rock.