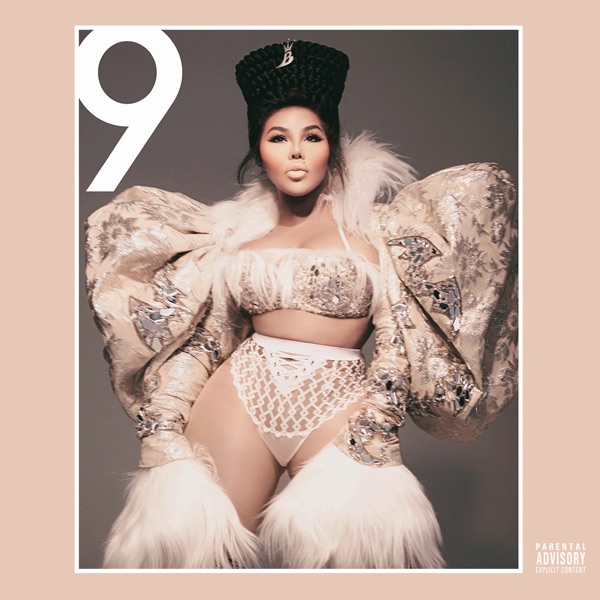 9 marks the iconic rapper’s first album since The Naked Truth in 2005 which debuted at number 6 on the Billboard 200 chart. After sharing her singles ‘Found You‘ with City Girls and O.T. Genasis as well as ‘Pray for Me‘ featuring Rick Ross & Musiq Soulchild, Kim’s full album is now available to stream via eOne.

The only other guest appearance on the project is Rich The Kid on track #3, ‘Catch My Wave’. Lil Kim recently hinted that she’s aiming to release a two part project so we can possibly expect another 9 tracks soon. For now, stream the first drop below.