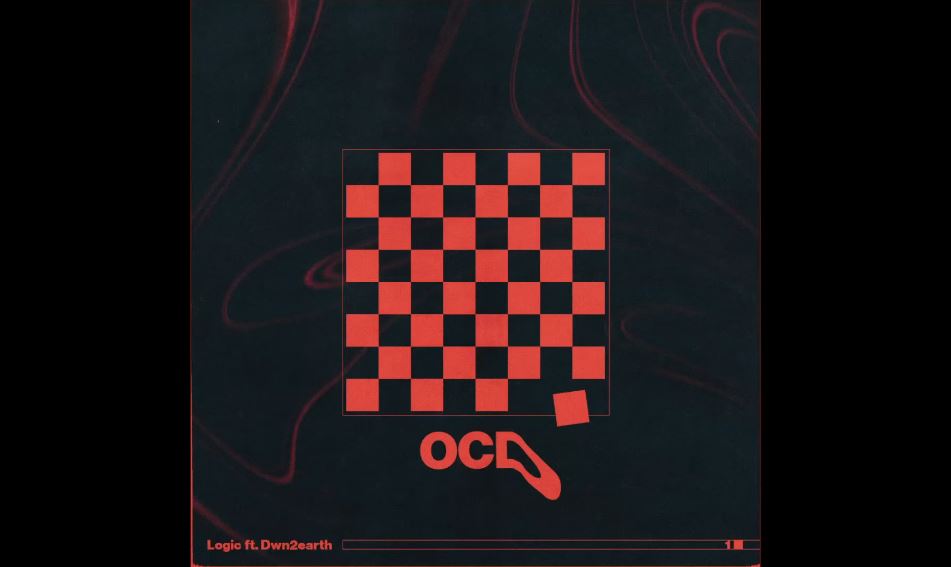 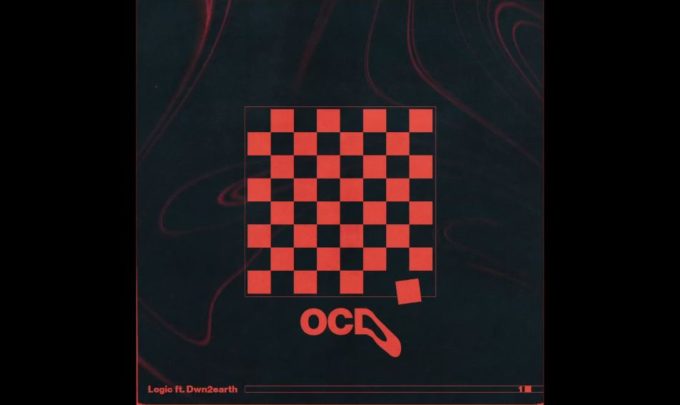 Logic has multiple projects in the works but his priority is the new album called No Pressure which will serve a the followup to his debut album Under Pressure.

The first single is the mellow sounding ‘OCD’ where the rapper gets introspective about life, fans, mental health, social media and more. Atlanta’s Dwn2earth contributes with the singing portion on it and does a great job with it. It’s produced by Logic’s go-to man, 6ix.

“Oh, sh*t, it’s Logic! Can I have a picture?” They don’t give a damn
Soon as they see me, they clench the device that’s in they hand
Don’t even say hello, more like, “Can I get one for the ‘Gram?”

Stream the new song below. Logic also announced a new beat tape recently and shared the first single off it, ‘Ultra Violet’ where he invited fans to use the beat and do their own spin on it.