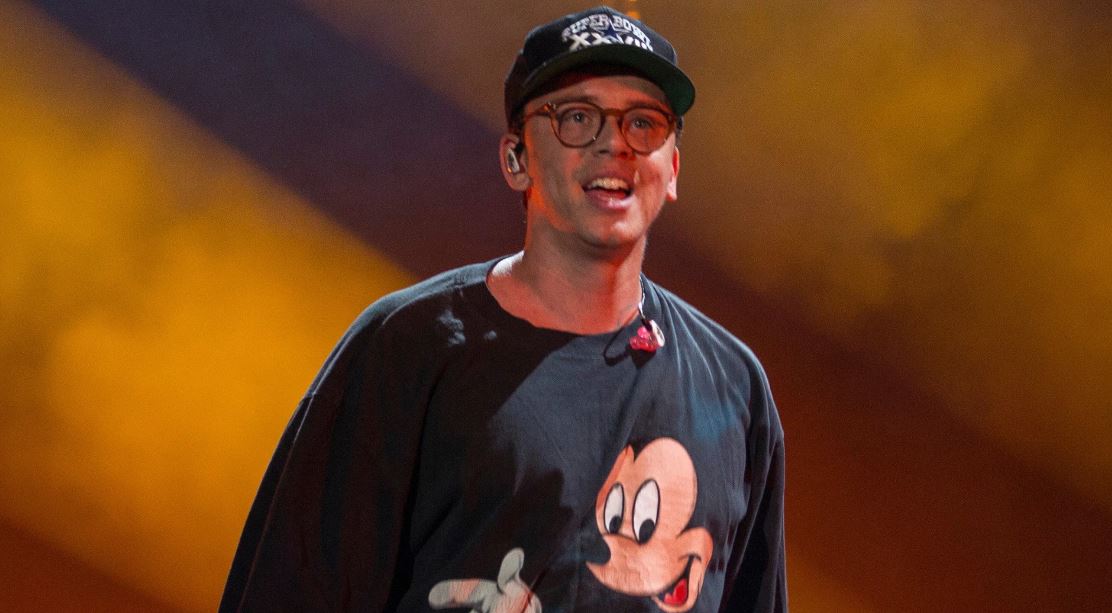 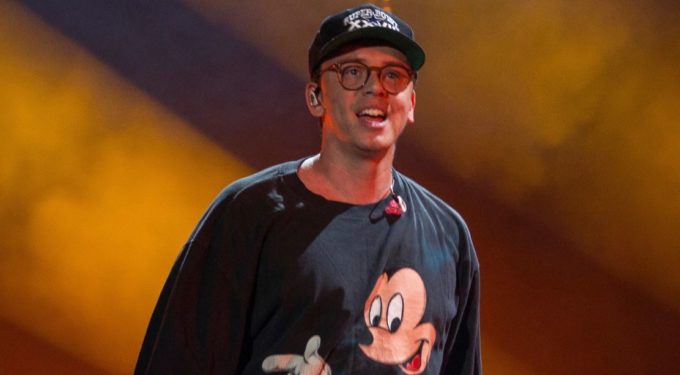 Logic has been a sort of topic of discussion ever since Joe Budden panned the rapper yesterday on his Spotify podcast by calling him “one of the worst rappers to ever grace a microphone.”

The opinion online is quite split surprisingly, even though the Def Jam rapper has time and again proven he’s a talented emcee. But we don’t think Logic wants to give it more attention by reacting to it. Late last night, he shared a clip of him rapping a new song called ‘Ultra Violent’ which is more like a freestyle over a boom-bap sounding instrumental.

Watch it above. After rapping for about two minutes, Logic mentions that it’s a single off his upcoming beat tape which will feature some raps from him and other artists. He adds that it’s strictly for fans who will be free to download the tape, put their own spin on the instrumentals and share it online.