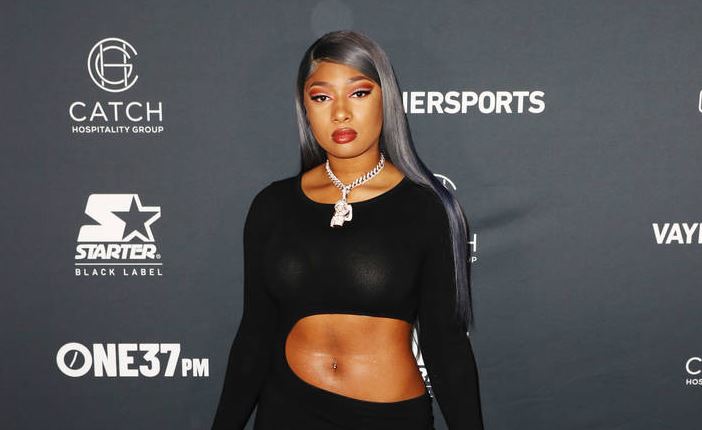 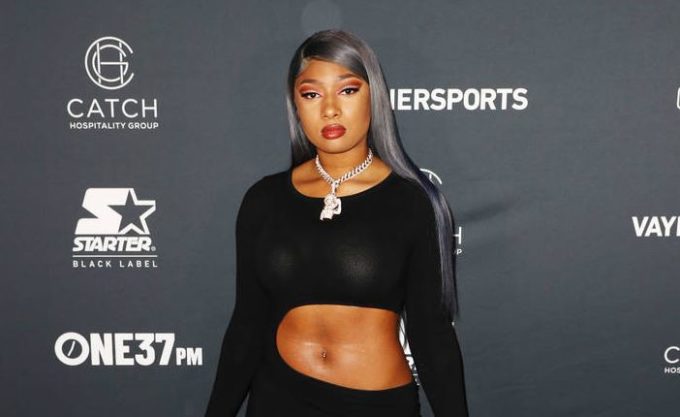 Megan Thee Stallion has been one of the biggest success stories of 2019, having amassed a huge following — both online and offline, and scoring a few hit singles on the charts.

Next year, however, the buzzing Houston rapper will present her official debut album. Talking to NPR‘s Sidney Madden following her first ever Tiny Desk concert, Megan revealed that the followup to this year’s Tina Snow mixtape will be out in 2020 featuring her new alter-ego, Suga.

“My next project I will be introducing a new lady. Her name is Suga. She’s besties with Tina Snow,” Megan said. “I felt like my mixtapes were me flirting with my fans, I never wanted to do an album ’cause I was like, ‘Oh, that feel like marriage. That’s a commitment.’ But now, I’m ready to settle down with an album.” You can listen to 20 minute interview below.

Megan recently appeared on new singles from her boyfriend Moneybagg Yo (‘All Dat‘) and Gucci Mane (‘Big Booty‘). Previously during her Tiny Desk show, she performed a new song called ‘F*ckin Around’.