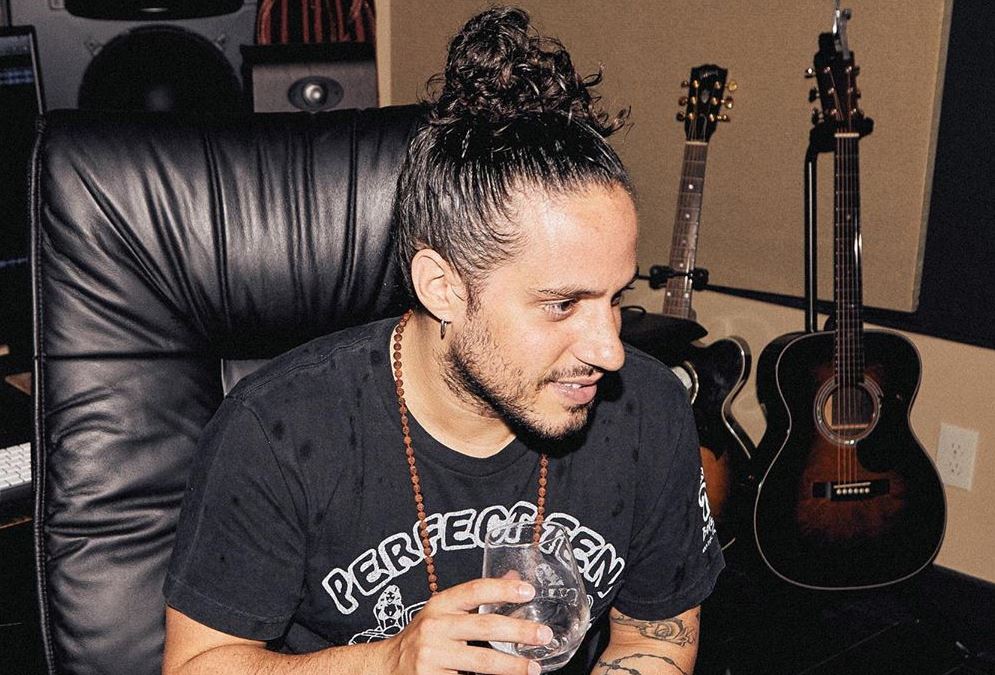 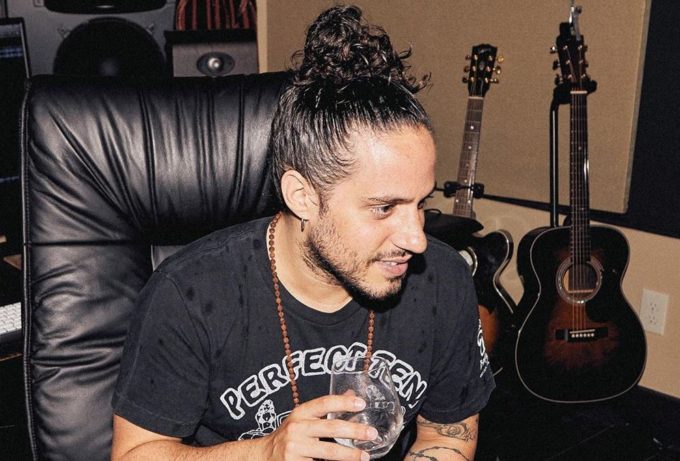 Russ has probably decided to drop song after song this year, similar to the strategy that he did back in 2015/2016 which led to his initial rise on Soundcloud.

The Atlanta resident is back with yet another song today, ‘OLD DAYS’ where he compares his current life to the days when things were much simpler. Like some of his previous releases, he mixes a bit of both rapping and singing here as well. Listen to ‘OLD DAYS’ below. Last week, he dropped the infectious ‘ON 10‘ featuring Rexx Life Raj.