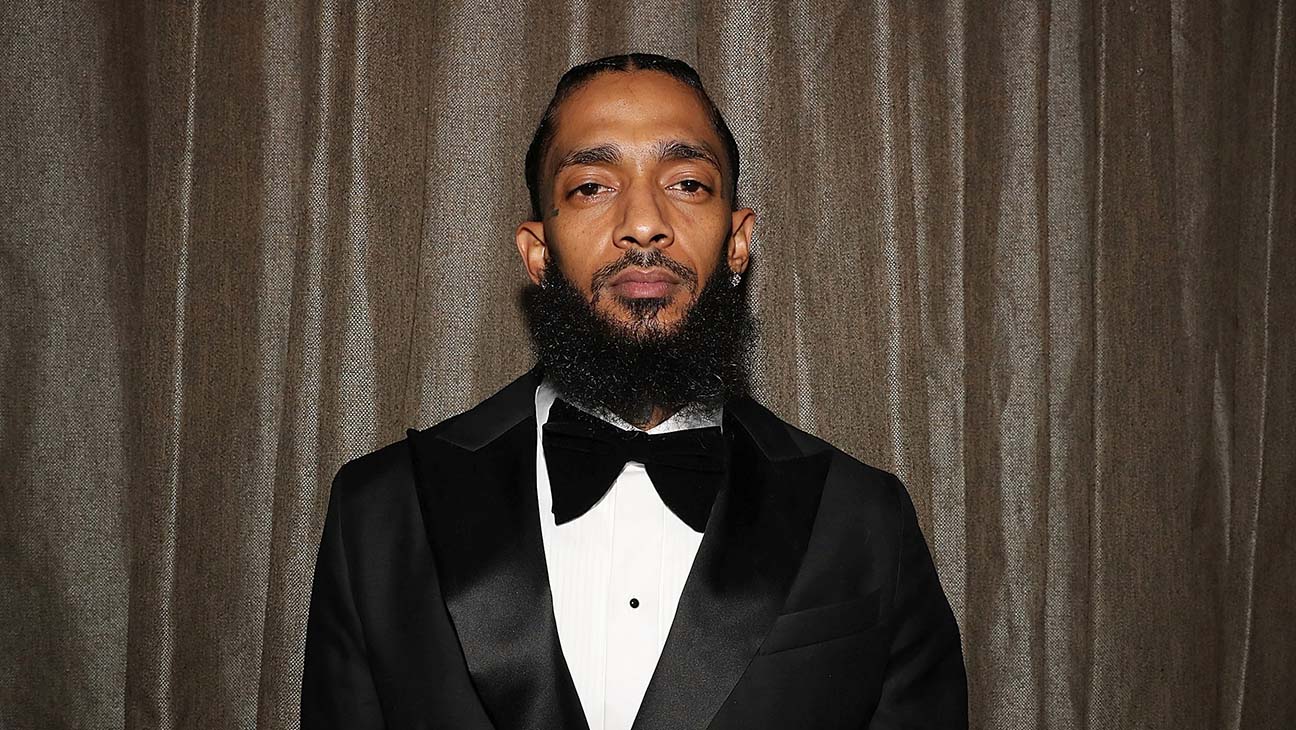 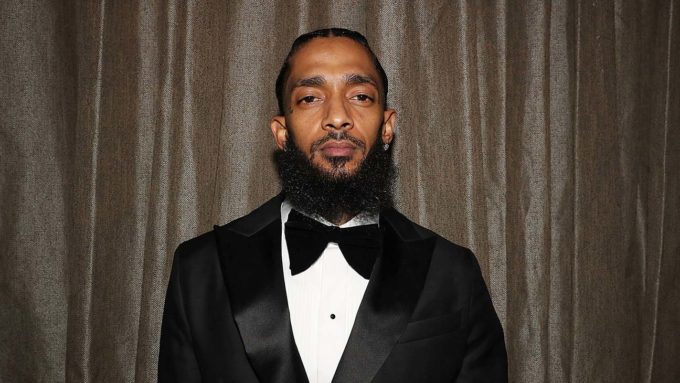 Even beyond the grave, several of today’s biggest Hip Hop stars continue to generate huge profits from their likeness. Today, Forbes released its annual list of Top-Earning Dead Celebrities with two new additions as late-rappers Nipsey Hussle and XXXTentacion make their respective debuts. They join a list of the greatest icons of all-time including Michael Jackson, Whitney Huston and Elvis. In 2019, the Crenshaw mogul and Florida rockstar have amassed millions in the wake of their assassinations.

While there’s no word on forthcoming posthumous XXXTentacion music, rumors of a second Nipsey Hussle album coming soon have been circulating for months with confirmations from artists close to the late-rapper, notably including, Ty Dolla $ign, Mustard, Game and Meek Mill. Aside from music, Nipsey’s fashion revenue continues to soar with his Marathon Clothing still raking in millions a month and a new collaboration with Fear of God releaseing last weekend.