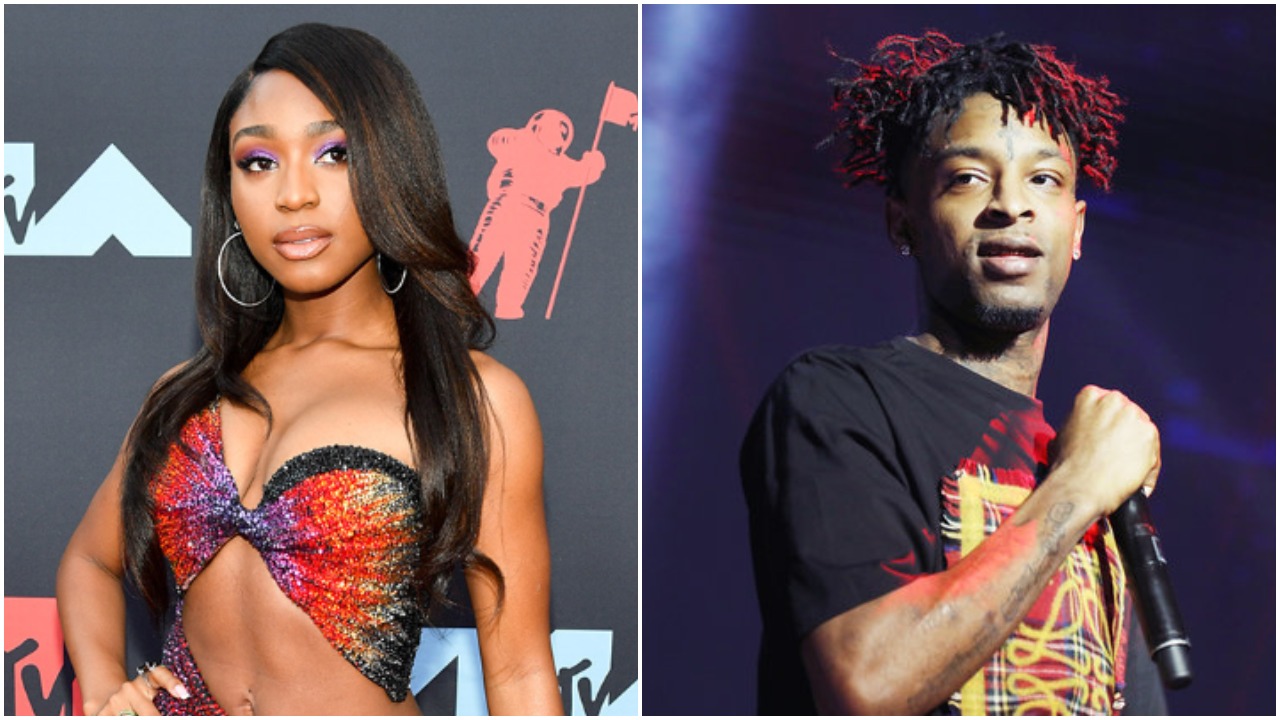 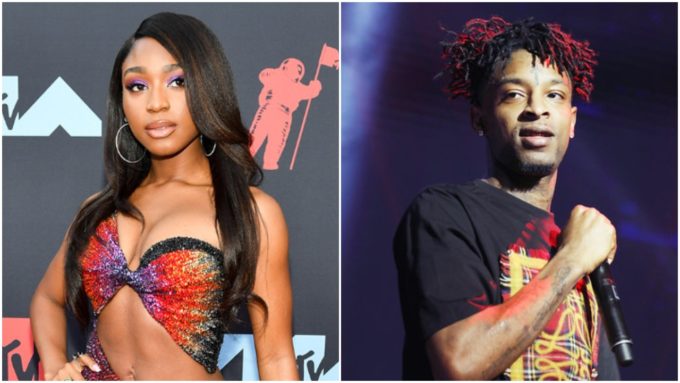 Normani released her latest single ‘Motivation‘ in August and immediately caught attention because of the high energy song and the dance-filled music video.

The singer has had prior success on the charts, first as part of Pop group Fifth Harmony and then with two Top 10 solo singles, ‘Love Lies‘ with Khalid and ‘Dancing with A Stranger‘ with Sam Smith. But ‘Motivation’, which is co-written by Ariana Grande, Max Martin, Savan Kotecha and Ilya Salmanzadeh, surprisingly didn’t do that well commercially.

Normani is now looking to press the restart button with a remix of the track featuring 21 Savage. The new version is set to release later this week but fans have already found it floating online. Listen below.