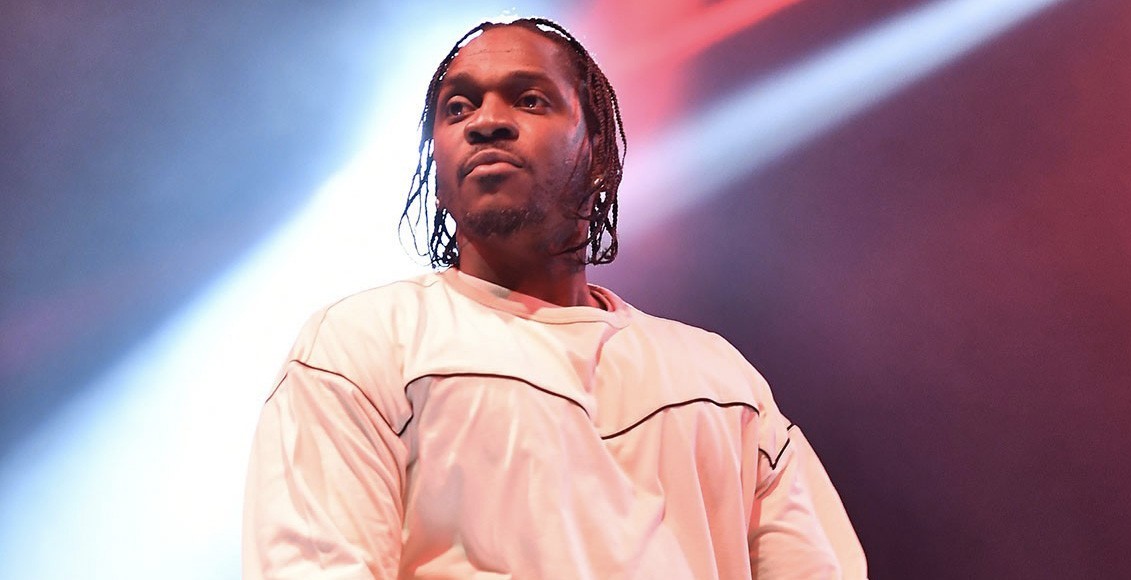 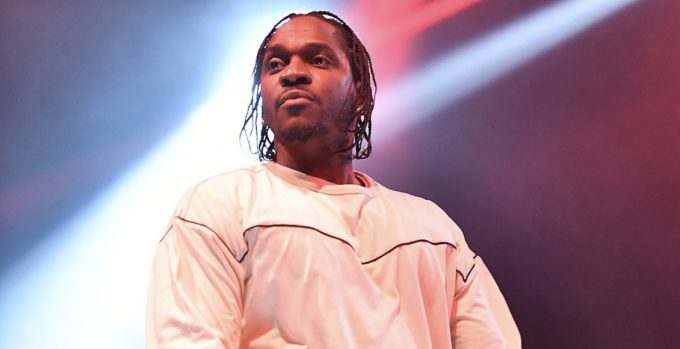 The show Succession has been a huge success for HBO and its theme song ‘Puppets’ composed by Nicholas Britell is a rage among the audience.

Given the Hip-Hop influenced elements in the song, fans were wondering if the show will recruit a rapper to do a remix of it at some time. That time as come as Pusha T is the choice they have gone for to put a rap spin on ‘Puppets’. After a preview earlier this week, the full song is now out on streaming services.

The soundtrack to my life…

“The greed, the resentment, the idea anybody is basically disposable — that’s a gangsta movie type of quality,” Pusha told Vulture about the collaboration. “On Succession, it’s involving family, it’s like, Whoa! It’s a bit more shocking. And so that’s what made the writing process fun, because I could use all of the street, gangster rap nuances and qualities and energy and incorporate it into the theme of the music. It was really just a dope exercise, honestly.” Listen to the song below.

The G.O.O.D. Music President dropped his latest single ‘Coming Home‘ with Lauryn Hill in August which was appreciated by fans but did not chart that well. Pusha is currently putting final touches to his new album, the followup to the critically acclaimed Daytona.