Russ & Guapdad4000 Get Into Fight at Mala Luna Festival: Watch 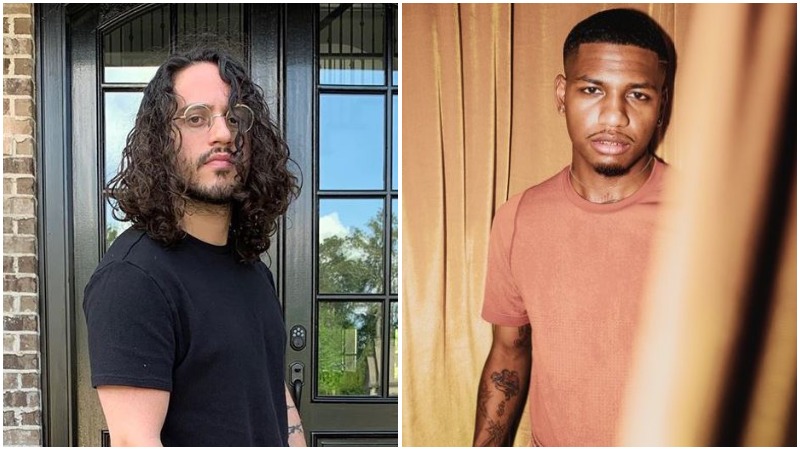 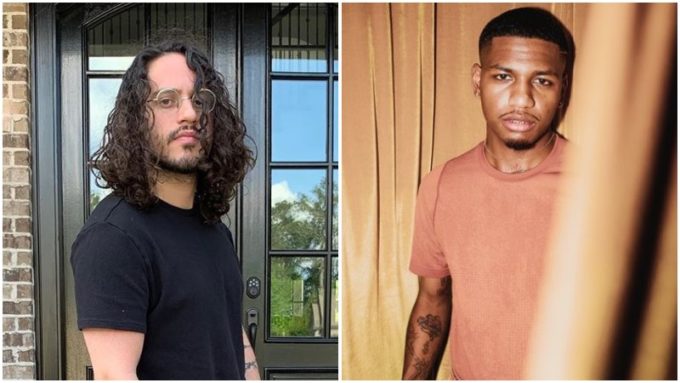 Russ and Guapdad4000 got into a physical altercation at the Mala Luna festival in San Antonio, Texas on Saturday night.

Guapdad4000 took to his Instagram to accuse Russ of hitting him in his mouth from behind, backstage at the festival, with help from his security. Guapdad4000 claims he was hit and when he tried to respond, Russ ran towards his trailer. The issues seems to have stemmed from Guapdad’s recent shot at Russ on his song ‘Prada Process‘ featuring 6LACK. On the song, Guapdad rapped, “You doin’ right but we don’t care, we call that doin’ Russ.”

Aye @russdiemon why i had to run from your security who will obviously beat my ass but when i look at you face to face and ask to fight one on one you hide in your trailer. I’m glad i got to call you weird to your face . We could have just ran the fade but you tried to jump me 😹

“You thought it was cool to ask me to talk to me about a song that you didn’t like that’s on my album,” he says in an IGTV clip which you can watch below. “You said, ‘Hey let’s talk about this song.’ I turned around and you snaked me. Then, ran in your trailer and had your security try to beat me up. Your security couldn’t get me, then your partners tried to chase me and then they got beat up by the fence.”

Ask your friends face, let’s record it and do something with the footage?

Footage from the fight has now surfaced online. Although it’s hard to say what led to the events, you can clearly see Russ attacking Guapdad and then the latter running towards the fence. Watch it below.

Russ has already responded to Guapdad in a comment. He says the Oakland rapper shouldn’t be surprised at someone coming at him when a name is mentioned in negative light without any prior history. “You mentioned somebody’s name in a song in a negative light and they walk up on you and punch you in your mouth, that’s not getting snuck, you should know what time it is.”

Russ and Guapdad4000 speaks on the situation pic.twitter.com/5vcHuLLs9I