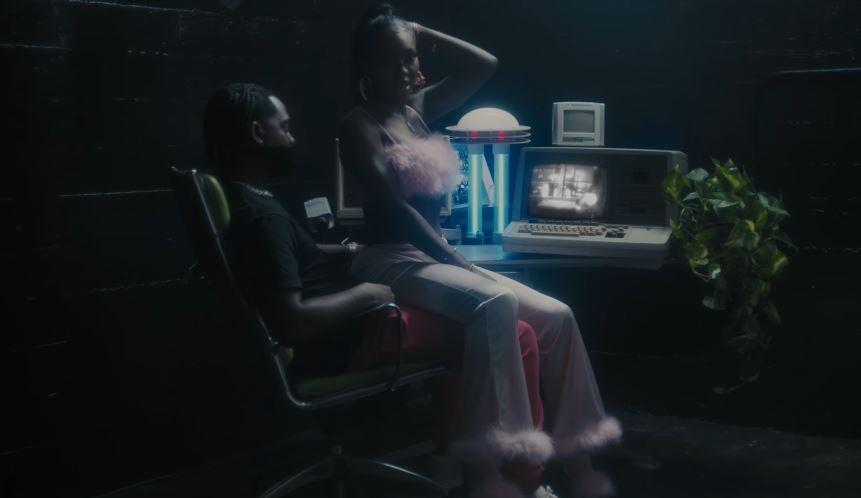 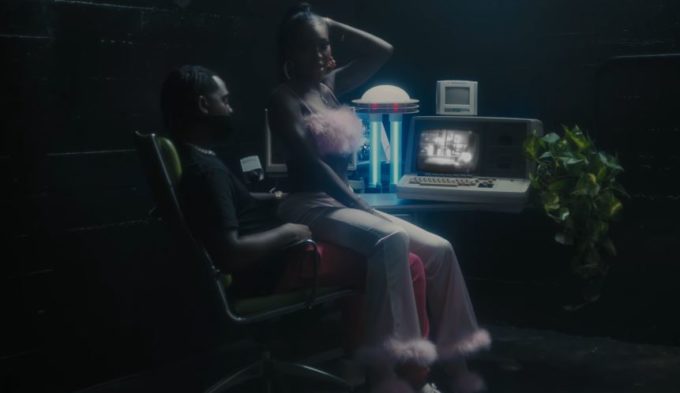 The success of Summer Walker’s debut album Over It has surprised many. The R&B songstress’ project, which features guest appearances from Usher, PARTYNEXTDOOR, 6LACK, A Boogie and more, is set to debut at the number 1 spot of the Billboard 200 next week.

Today, the LVRN/Interscope Record signee is sharing the official music video for her song ‘Playing Games’ featuring Bryson Tiller which is directed by Christine Yuan. Tiller doesn’t make an appearance in it but the video is otherwise visually appealing. Watch it below.