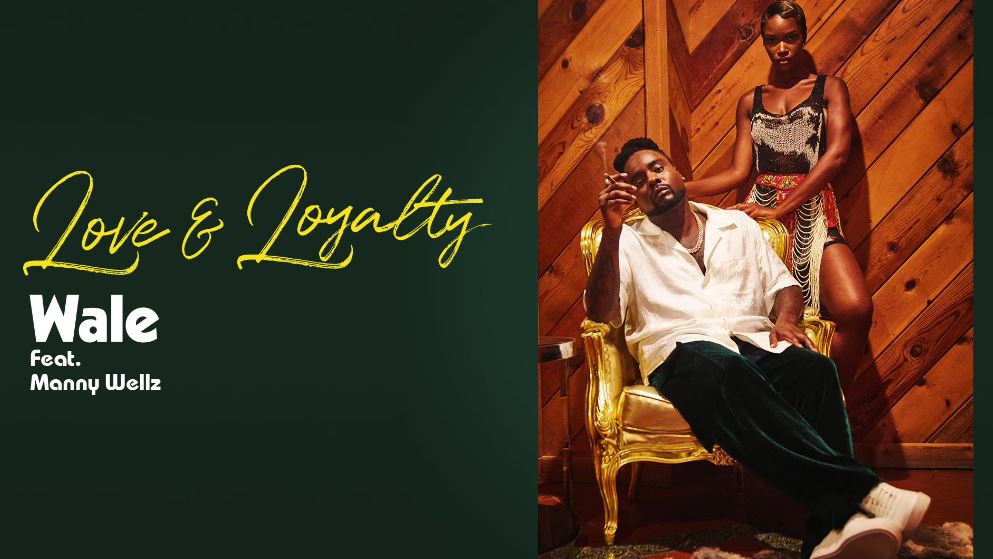 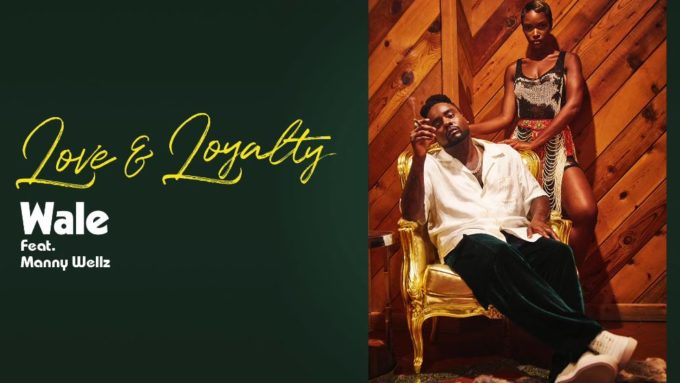 Wale is releasing his new album Wow… That’s Crazy on October 11 (see the cover & tracklisting here), backed by his hit single ‘On Chill’ featuring Jeremih which has topped the Urban radio chart this week.

Now less than two weeks to go for the project, the MMG rapper is sharing a new song with fans, ‘Love & Loyalty’ featuring Nigeria-born, Maryland- based artist, Mannywellz. It has an Afro-beats vibe to it but the producer Sango made it in a way that it fits multiple sounds. Listen to the brand new tune below.

In his interview with Zane Lowe, Wale talked about the song and how it came about. “Shout out to Sango. Sango made that joint…So we was in the studio in Seattle, played it, and I was just like, ‘Yo, this different. It’s not really Afro-beat, but it’s not not Afro-beat.’ It just.. I don’t know how to describe it. That’s one of the most indescribable beats. I did the verse, the first verse, and then me and Manny started spending a lot of time together, and that was one of the first joints I played for him. And he just laid the hook down, I was like, “Yeah.” And then I added the backgrounds on it, and I was like, ‘Whoa, this is, this is special,'” he said.

Wale also revealed that he’s got guest appearances from Lil Durk and Bryson Tiller on the album who assist him on “opposite” records. “In the story of the album, the Bryson record is her fault and the Durk record is my fault. It’s pretty cool how we made it work,” he continued.