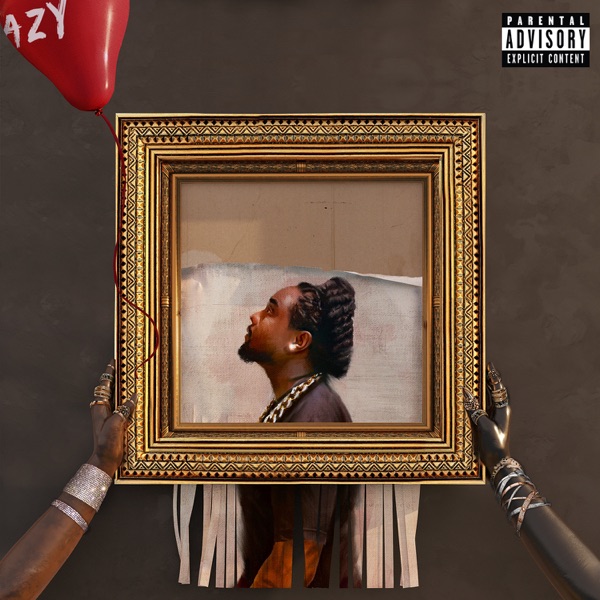 If the album title wasn’t interesting enough, Wale has a song with Bryson Tiller called ‘Love… (Her Fault)’ and another with Lil Durk titled ‘Break My Heart (My Fault)’. In his interview with Zane Lowe, the rapper said they were “opposite” records. “In the story of the album, the Bryson record is her fault and the Durk record is my fault. It’s pretty cool how we made it work,” he said.

Apart from Jeremih on the hit single ‘On Chill’ which has now reached #26 on the Billboard Hot 100, Wow… That’s Crazy also has guest appearances from Ari Lennox, Boogie, Kelly Price and 6LACK in addition to Jacquees and Megan Thee Stallion on the already released ‘Black Bonnie‘ and ‘Poledancer‘, respectively.

Peep the full tracklist below and pre-order it on iTunes here.