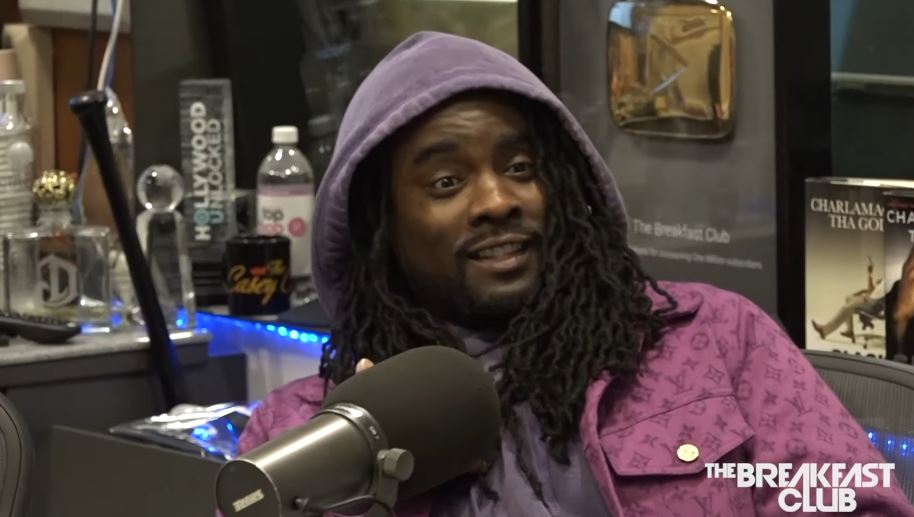 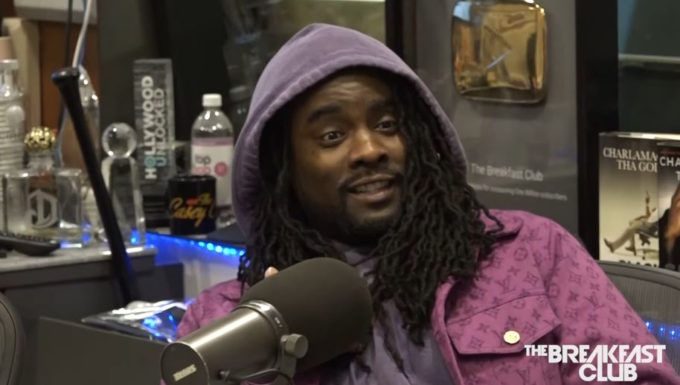 Wale has released his 6th studio album Wow.. That’s Crazy today which is getting a great reaction from fans. It is led by the number 1 Urban song ‘On Chill’ featuring Jeremih.

Wale stopped by The Breakfast Club a couple of days ago which was aired this morning. In the highly entertaining chat, the rapper discussed topping the charts yet again, his relationship status (he is rumored to be dating model India Graham), why people hate on him and overcoming those feelings, dealing with mental health issues like anxiety, the meaning behind the artwork and title of his album and more.

Throughout the chat, Wale was joking around with the hosts and flipping back on them over some of the questions. At one point, the rapper points to Charlamagne’s cracked phone screen and says, “you’re too rich to have a cracked phone screen.” “Nah, it keeps me humble,” the host replies. Watch it below.