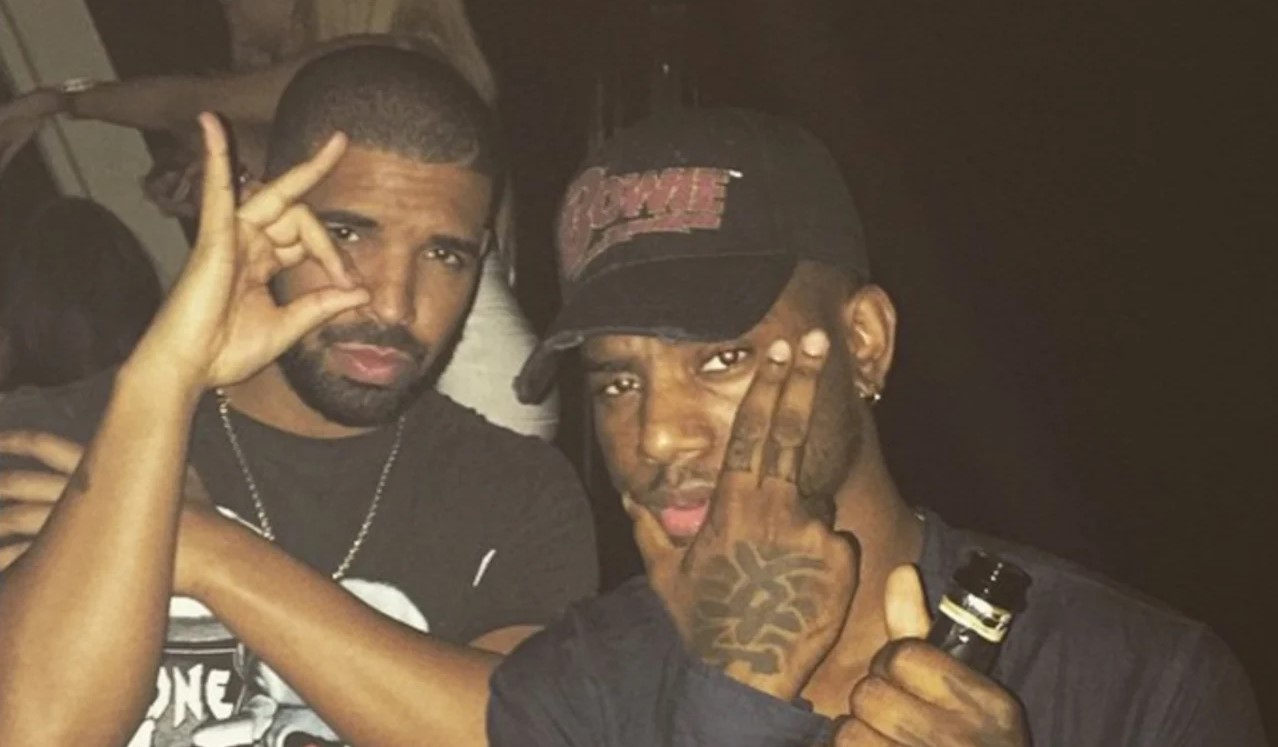 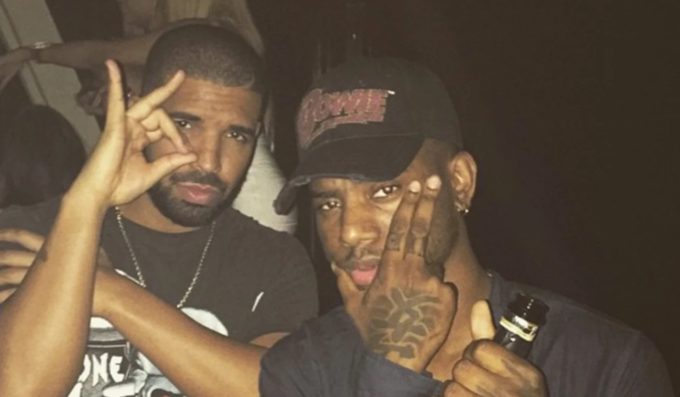 The Drake and Bryson Tiller collaboration ‘Bad Karma’ has hit the internet in full.

If you remember, a couple of snippets of songs by Drake surfaced online back in September and one of the tracks was ‘Bad Karma’ featuring Bryson Tiller. There were reports that 2 Chainz was also featured on the record. Today, the full version of that tune has landed on the web through unknown sources, with production on it reportedly coming from Chef Pasquale and Sonorous. Chainz does not appear on this version, though.

“And I know, My life is full of drama / I just want to talk, don’t want a charmer / Talk about the boy and you get karma / Bad karma, that’s a sad story,” sings Drizzy on the hook of the track which we currently don’t know which project it was intended for. Tiller had talked about working with the Toronto superstar back July 2017. “I sent him a few songs and he sent me a few songs. We just gotta see what happens,” he told Capital Xtra.

There is a chance that this collaboration dates back to late 2016 when Bryson Tiller tweeted that he had “started some vibes with Drake.”