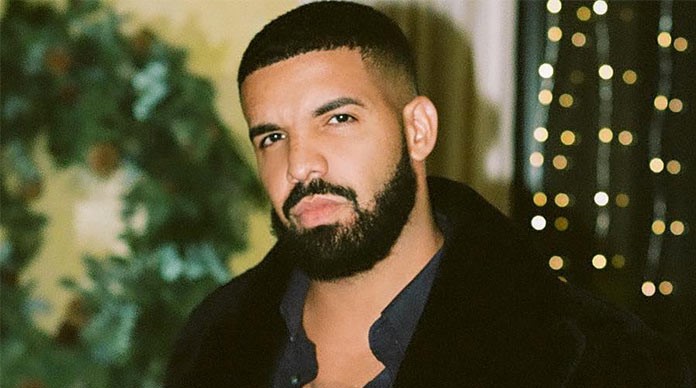 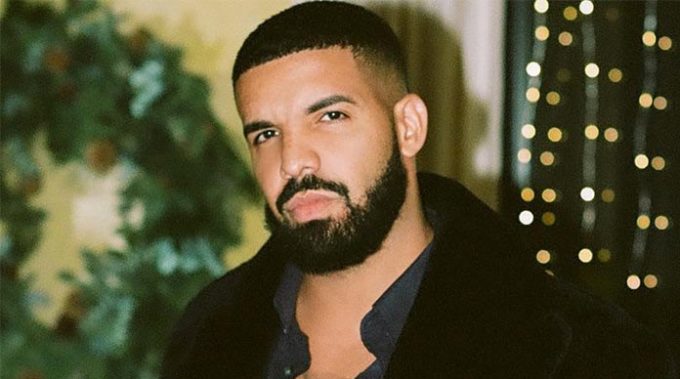 UPDATE (Nov. 7): Is it now confirmed that the company is related to cannabis business. Drake’s brand will be in collaboration with Toronto based Canopy Growth Corporation. According to the press release, More Life will be “centered around wellness, discovery, and overall personal growth with the hope of facilitating connections and shared experiences across the globe.”

“When we first began talks with Drake we were extremely inspired by and aligned with his vision to bring best-in-class cannabis products to the world,” said Mark Zekulin, CEO, Canopy Growth Corporation. “Drake’s perspective as a culture leader and entrepreneur combined with Canopy Growth’s breadth of cannabis knowledge will allow our new company to bring an unmatched cannabis experience to global markets.”

“The opportunity to partner with a world-class company like Canopy Growth on a global scale is really exciting,” shared More Life Growth Company founder, Drake. “The idea of being able to build something special in an industry that is ever growing has been inspiring. More Life and More Blessing.”

Previous story (Nov. 5): It looks Drake is all set to enter Cannabis industry with his “More Life Growth Company.”

Drizzy’s team started promoting his mysterious company around downtown Toronto on Tuesday as they delivered bouquets of flowers wrapped in More Life-branded paper across radio stations, media outlets and more people. There was no explanation attached except that it came from the Toronto superstar.

If you're in the Downtown core…Be on the lookout for @Drake's #MoreLife team as they're giving out flowers!! The boy is tryna brighten up your day and spread love and good vibes in the city!! pic.twitter.com/L7te6uJCTj

Drizzy then uploaded a short clip on his Instagram teasing the company. It features a biodome of sorts and has the company’s handle tagged but no more info is provided. The name of course comes from his album-like mixtape released in 2017 which later became a popular catchphrase. 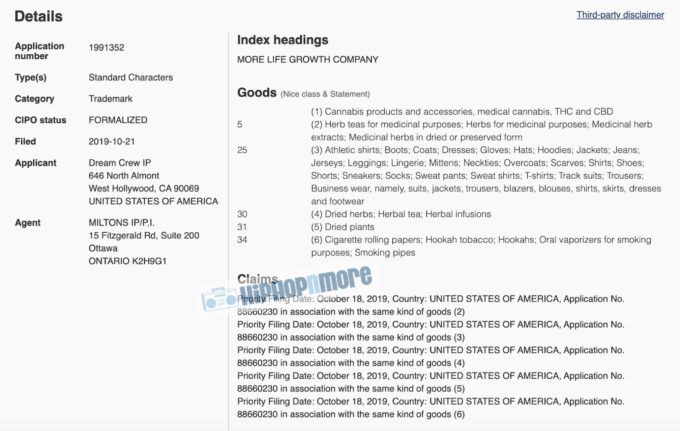 An official announcement is set to made soon by Drake. Yesterday, the Wall Street Journal reported that the North American Marijuana Index, which tracks the leading cannabis stocks in the U.S. and Canada, has fallen more than 52% in the past 12 months due to trouble in dealing with the thriving black market. Last week, a new song from Drake called ‘Bad Karma’ featuring Bryson Tiller surfaced online.