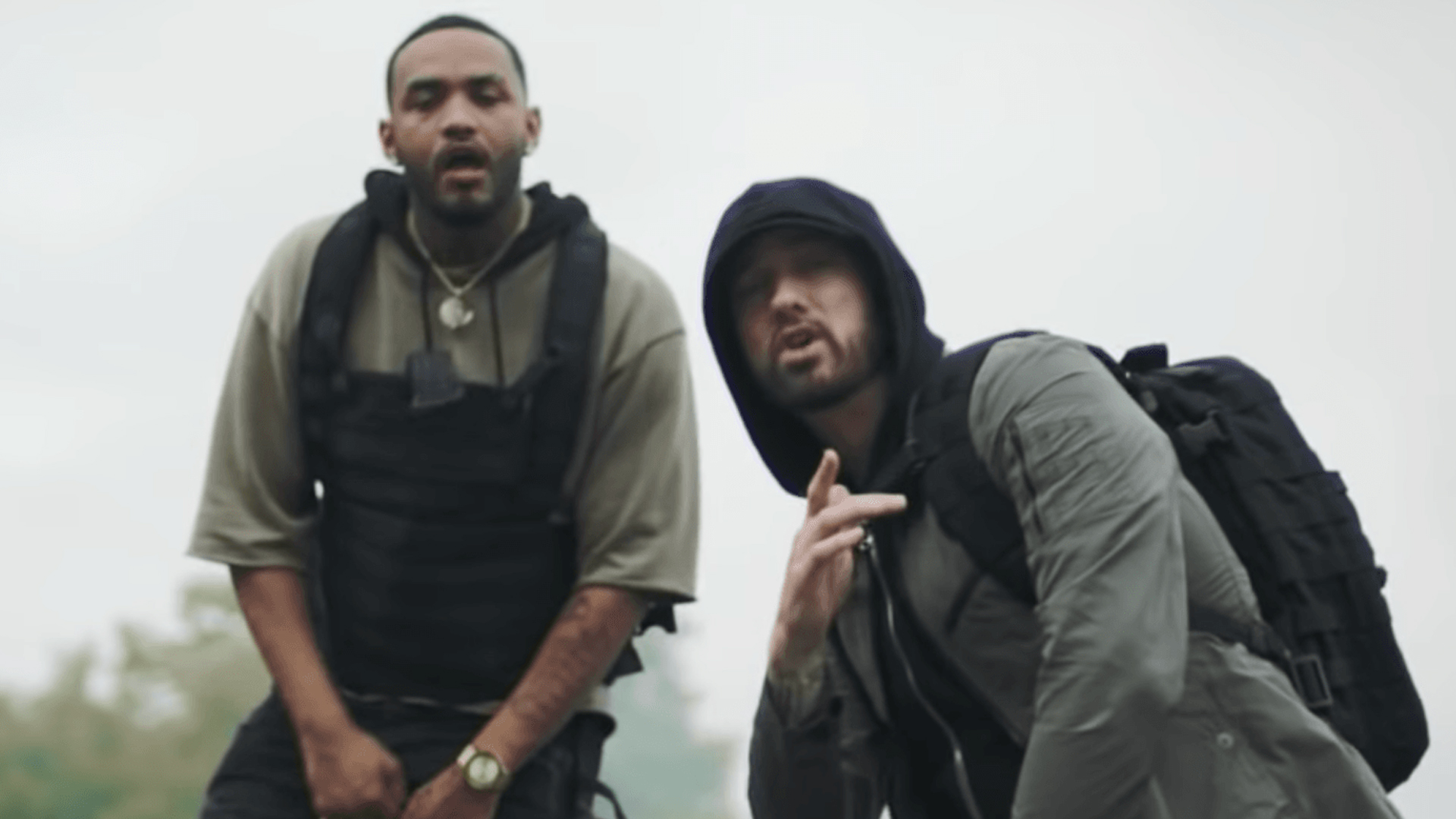 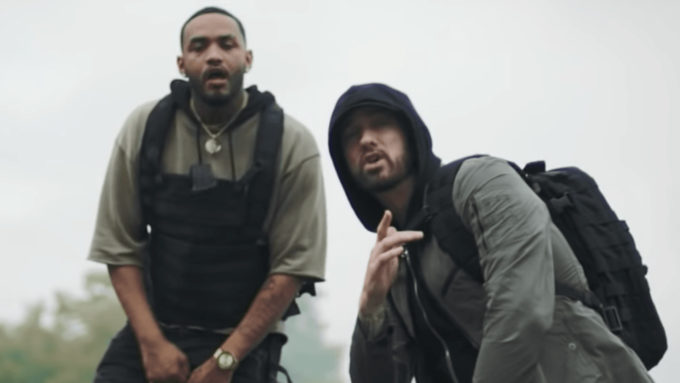 A couple of days ago, a snippet of a song from Eminem and Joyner Lucas called ‘What if I Was Gay’ surfaced online and several opinions were made on social media even though the perspective on the short sound bite wasn’t really clear.

Today, the full version of the track has come out from unknown origins but it makes the context much clearer. The song is super interesting, especially because Eminem has been accused of being homophobic almost his entire career. Some lines from Eminem’s storytelling verse:

“As I leave and I swear I stayed up that whole night
And no I didn’t know you would go right home and go take your own life
I ain’t mean for that sh*t to happen, I said I won’t cry
I let the best friend that I’ve ever known die
Alone, was gonna tell you the next day
I’m so sorry, I’m fighting my own demons, I won’t lie
They won’t leave me alone, eating at my soul, this whole time”

Between his serious verse which will take some to unpack, the Shady boss even throws in the line: “I got mixed feelings like Logic” which really surprises you as you listen. Currently, there is no word on where this song will appear, although Joyner did reveal to Zane Lowe last year that his ‘Lucky You‘ collaborator is featured on his new album ADHD. As of now, there is no release date for the delayed project.