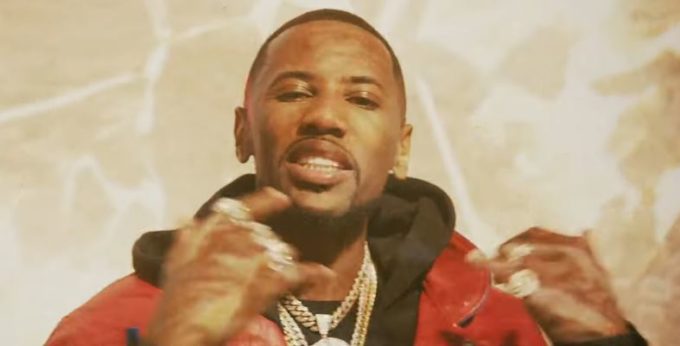 He returns today with the official video for ‘B.O.M.B.S’, one of the street singles he dropped before the album’s release. Directed by his go-to man, Gerard Victor.