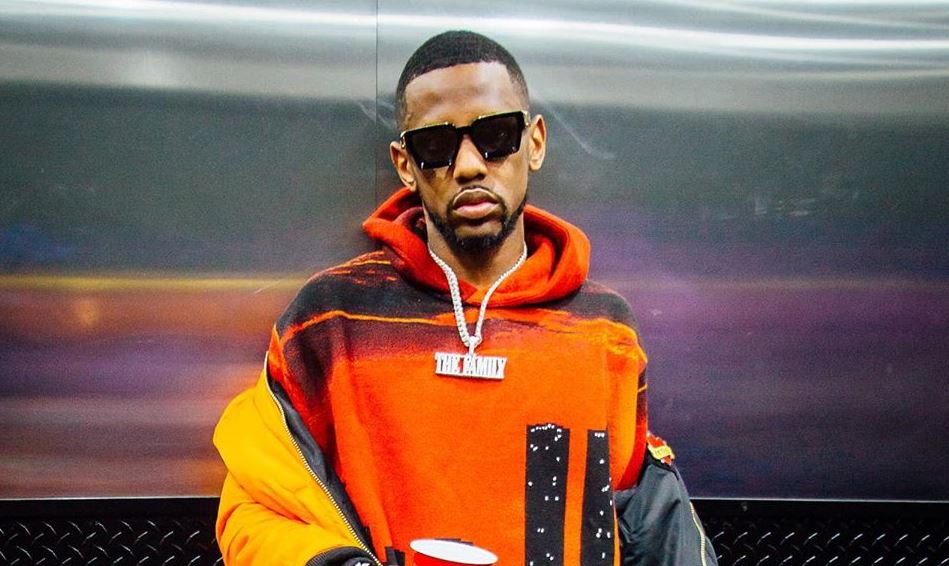 This Black Friday is turning out to be a significant one for Hip-Hop releases. While some may be announced soon or even be kept a secret till the last minute (yes, take some hints), there is one album we can certainly report about.

Fabolous will be releasing his much awaited new mixtape Summertime Shootout 3: Coldest Summer Ever on Black Friday, November 29th, HHNM can exclusively report. The project will serve as the latest and final installment in the “Summertime Shootout” series from the New York rapper which started in 2015 with the followup arriving a year later.

Loso dropped the lead single ‘Choosy‘ with Jeremih and Davido along with a music video last month while last night, he shared a new street single ‘B.O.M.B.S.‘ Fabolous originally announced the third installment of his popular series back in 2017. The Def Jam signee is also planning to release a kind of documentary soon so be on the lookout for that as well.