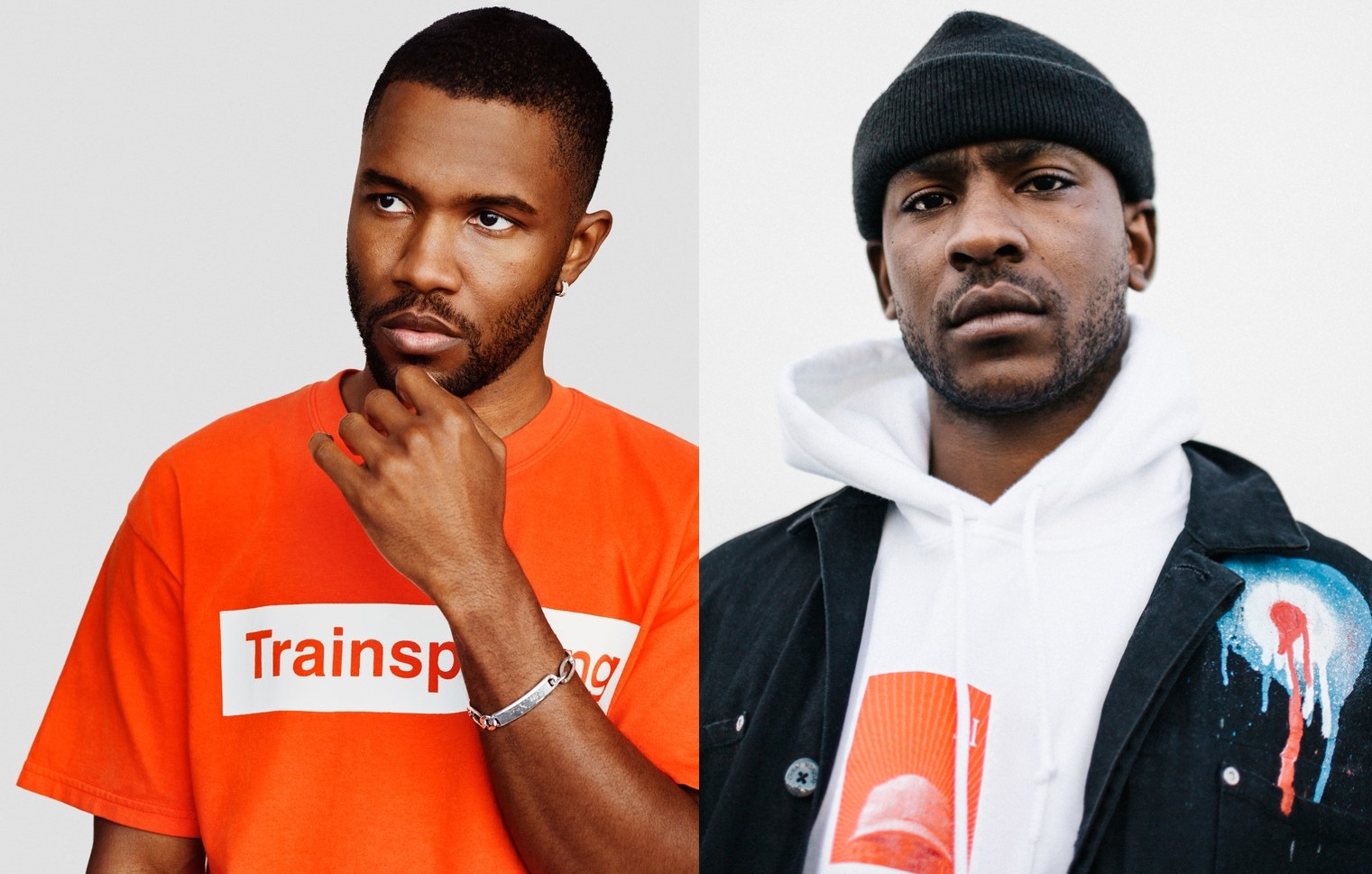 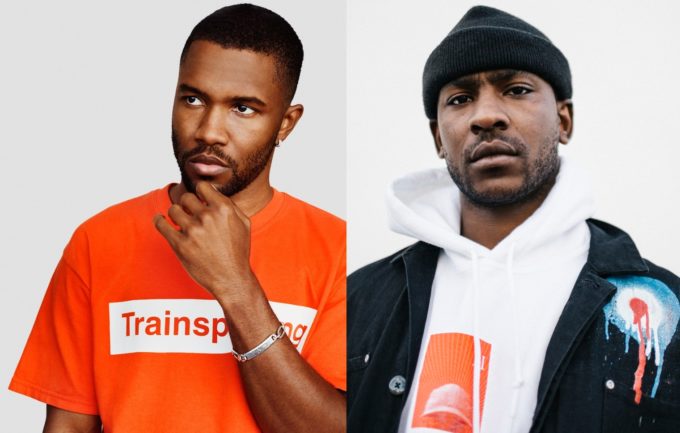 UPDATE: On the ninth episode of blonded RADIO which aired earlier tonight, Frank played the Arca remix of the Skepta collaboration which is called ‘Little Demon’. You can also buy it on vinyl here.

A few weeks back when Frank Ocean announced his first PrEP+ party, fans didn’t know it would be a weekly thing but that’s what’s happened since. Last night, Frank held a Halloween version of the night.

Just like what has happened every week (last week it was his remix of SZA’s ‘The Weekend’), Frank debuted a new song there that fans managed to sneak a video of. This one sounds like a collaboration with Arca and features a verse from Skepta, marking the first collaboration between the two.

There’s still no word on when we might hear the studio versions of any of these songs but since Frank expected by many to be the surprise guest at Camp Flog Gnaw next week, maybe it’s very soon. Check out the preview of the record below.