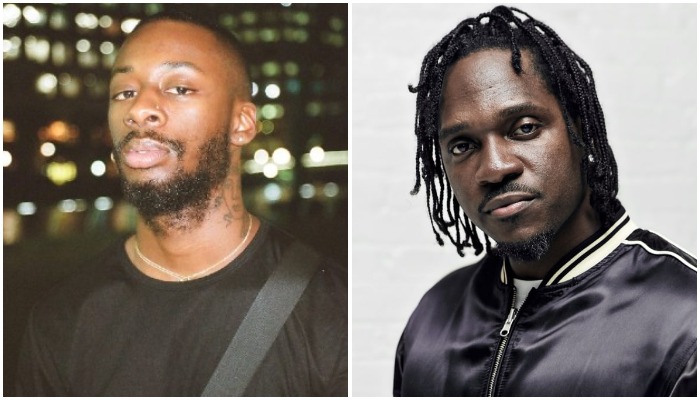 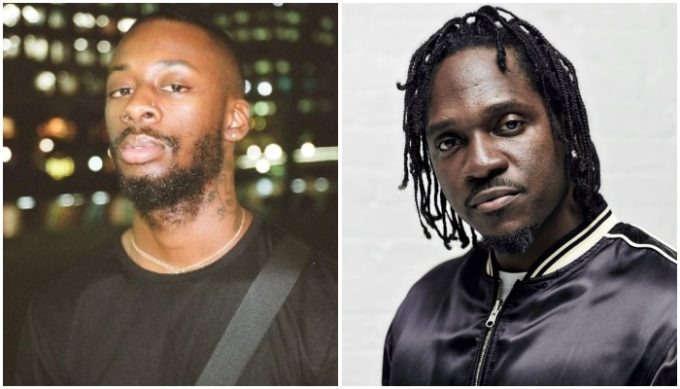 It looks like GoldLink and Pusha T are taking their relationship a step further by working on a joint album.

GoldLink has been on an European tour for past several days and one thing that he has been doing is, sending strong hints to fans that his next album is going to be a collaborative effort with Pusha T. At a recent show, the DMV rapper said to fans during his set: “I’m working on a new album right.. but it’s gonna be a collab album okay? I’m not gonna tell y’all who it is but when I drop this m*therf*cker, y’all can make some guesses, you ready?”

At his recent tour stops, @goldlink has been teasing a joint album with @kingpush 👀

At that point, the DJ drops Pusha T’s verse on Kanye West/G.O.O.D. Music’s ‘I Don’t Like‘. Watch the clip above. At other shows, he has been playing his collab with the G.O.O.D. Music president , ‘Cokewhite’ from the latest album Diaspora, following the same announcement.  We don’t have a release time frame for this album but it’s something we’re looking forward to.