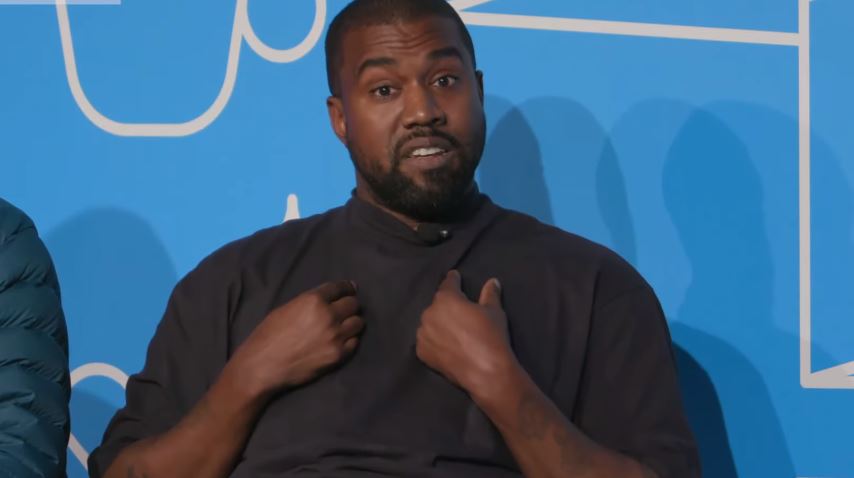 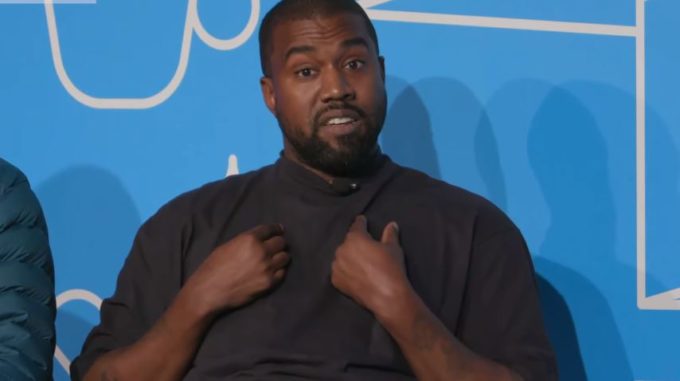 Kanye West has always been a person who is sensitive about his wealth, especially when publications report on how much he’s making from his businesses.

The rapper was a guest alongside his Yeezy designer Steven Smith at the Fast Company Innovation Festival today (Thursday) where the duo unveiled a new foam sneaker made from algae. ‘Ye revealed that his company is aiming to explore alternatives to harmful dyes in the industry. “We’re going to be farming and going seed to sole,” West told the audience. The brand wanted to have its own farm so that it “could see every element,” he continued. 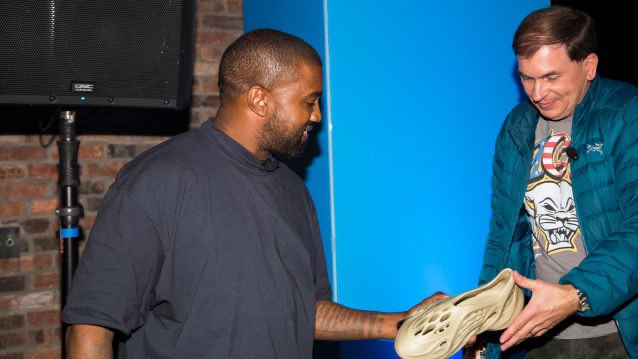 But during his talk, Kanye also called out Forbes for not calling him a billionaire despite him clearing showing them a receipt worth $890 million from his profits from Yeezy. The rap mogul was referring to Forbes’ feature story on him from back in July. In the article, the publication called his business a “billion dollar empire” but fell short of terming him a billionaire.

Kanye is of course not happy about it as he thinks it was intentional. “Martin Luther King didn’t get killed because of ‘I had a dream’, he had something else he was gonna talk about: black empowerment, economic empowerment,” Kanye said in the chat. “So when I did the Forbes, I showed them the $890 million receipt and they still didn’t say billionaire.. they don’t want us to know that we can buy land, they don’t want us to have 100% ownership, that I have 100% ownership of Yeezy.”