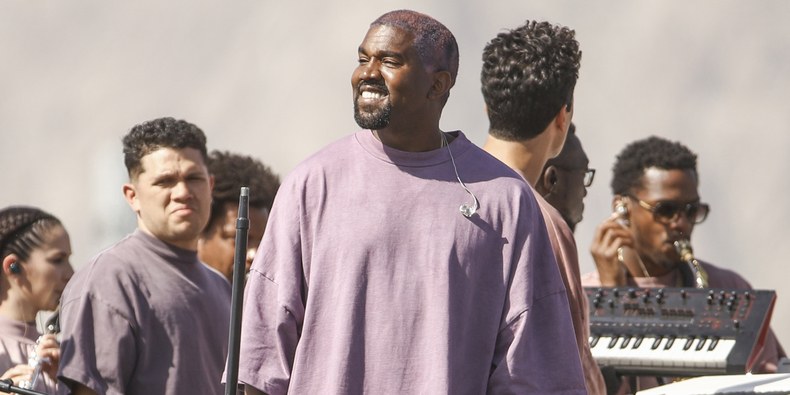 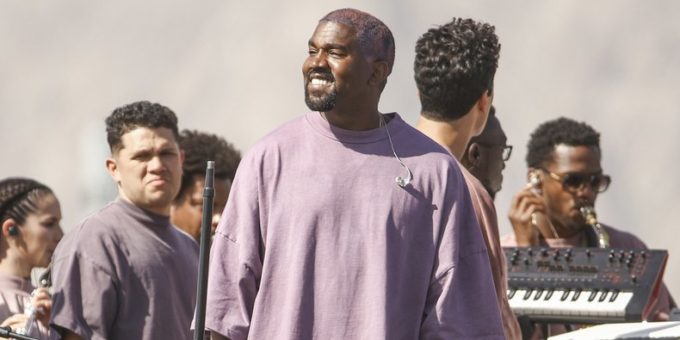 UPDATE: The final numbers are in. Ye managed to push 276,224 units of the album including streams, with a whopping 109,668 copies coming from pure sales. This puts him in the top spot comfortably.

Kanye West may be “canceled” as they say but he’s surely not canceled when it comes to popularity within the music space.

His anticipated new Gospel album Jesus is King is set to move 225-275k copies in the first week at retail with 60-85k out of that coming from pure sales. Much of that is expected to come from direct sales through his official website. This should easily give him a number 1 spot on the Billboard 200 next week.

For comparison, Kanye’s last album ye moved 208k copies in the first week with 7 songs so with 11 on Jesus is King, the rapper-producer is set to surpass that easily.

These are interesting figures for an artist who has received much criticism because of his controversial slavery comments and support for Donald Trump. Earlier today, Kanye issued a new mix of his album on streaming services with some changes to few songs.