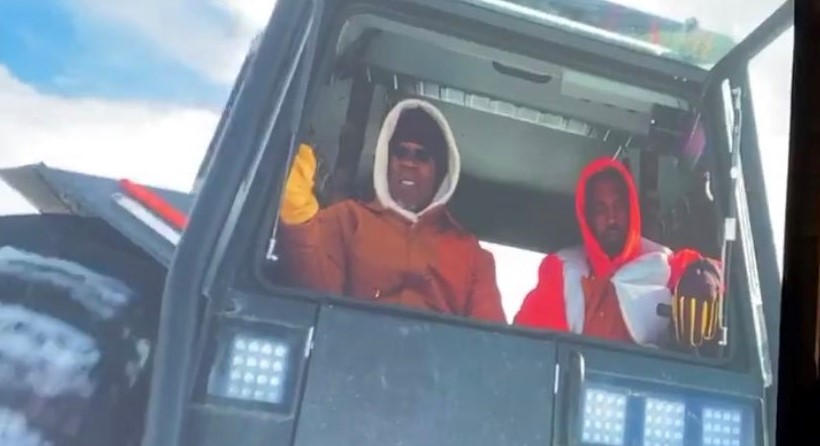 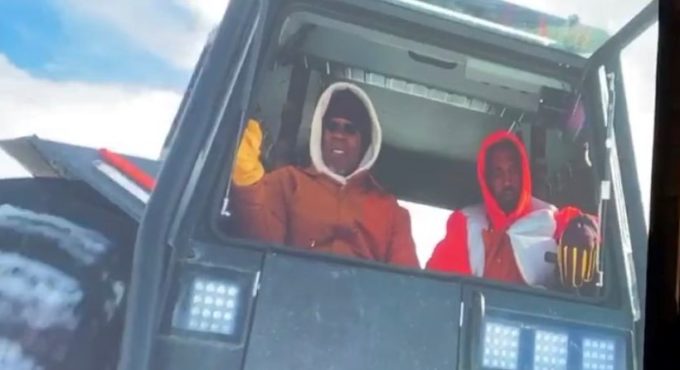 A few days ago, we reported that ‘Follow God’ will be serving as the official single off Kanye West’s latest album Jesus is King.

Now it looks like a music video for the song is on the way as well to further push it. On Wednesday, November 6, Kim Kardashain and Kanye stepped out for the WSJ Innovator Awards in NYC where they presented Burberry Creative Director and longtime family friend Riccardo Tisci with the Fashion Innovator award.

At the Burberry venue where he was joined by fellow artists such as Tyler, The Creator and ASAP Rocky, Kanye decided to premiere the upcoming video which was shot in the wild in Wyoming.

The clip features a visible cameo from his father, Ray West. Watch a couple of clips from the music video as well as Kanye speaking about Jesus is King, below. There is currently on release date but we’re sure it’s coming soon.