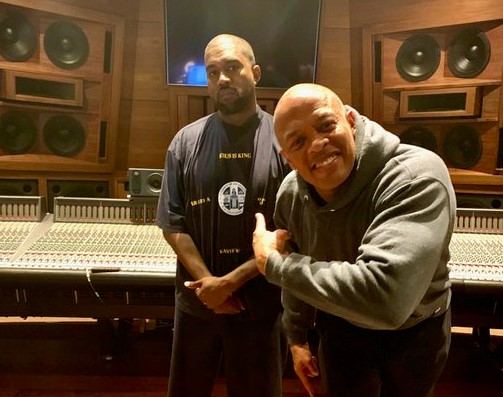 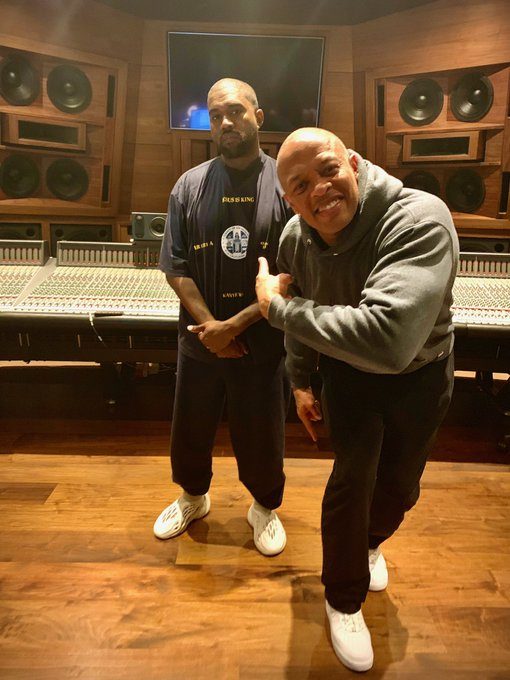 Over the years, we’ve had a bunch of projects from Kanye West that have been announced and even finalised but have never come into fruition. Good Ass Job, Watch The Throne 2 and Yandhi are recent examples that come to mind. So perhaps his tweet from a few moments ago is to be taken with a large pinch of salt, but it’s going to excite fans anyway.

Just minutes ago, Kanye West took to Twitter to post a picture of himself and Dr. Dre in the studio and announce that a Jesus Is King sequel is “coming soon”. Dre tweeted it too moments later. Of course, there’s no telling what that means. We might not even hear a thing about it for months, or ever again for that matter. But for now, it’s fun to speculate about how this would sound.

Check out the tweets below. In other Ye news, he is holding his first ever opera in LA this Sunday.