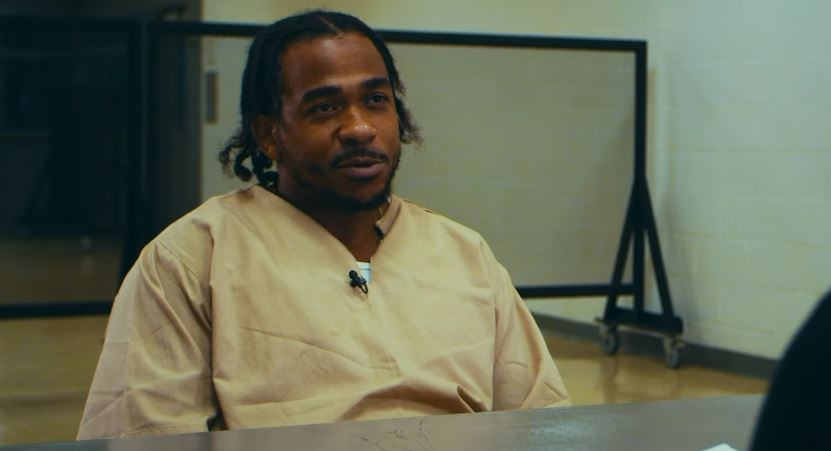 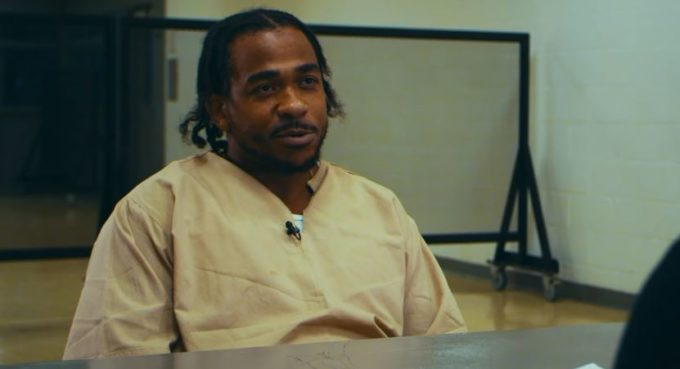 Max B has been preparing the release of his House Money EP for a few months, with the first single ‘So Cold‘ featuring A Boogie Wit Da Hoodie out since August.

The incarcerated rapper, who is expected to be released from jail before the end of this year, has announced the release date for the EP: December 6th. His team has also unveiled the 7 song tracklist for the project which has guest appearances from Cam’ron, Wiz Khalifa, Jadakiss, Dave East, French Montana and ASAP Ferg. Take a look at the full tracklisting below and pre-order it on iTunes here.

In addition to the House Money EP, Max B is also readying a yet untitled documentary that will track his journey so far, his incarceration, personal life and more. A trailer for it was released yesterday: