Meek Mill Hints at Releasing New Album Before End of 2019 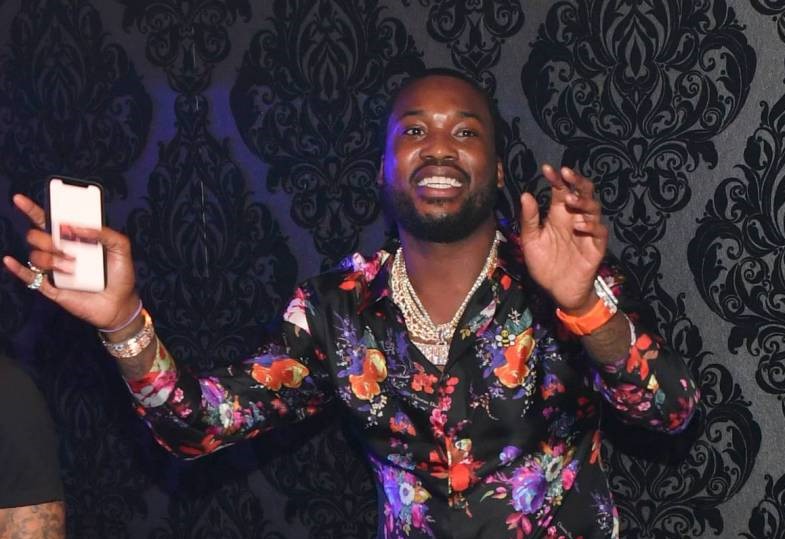 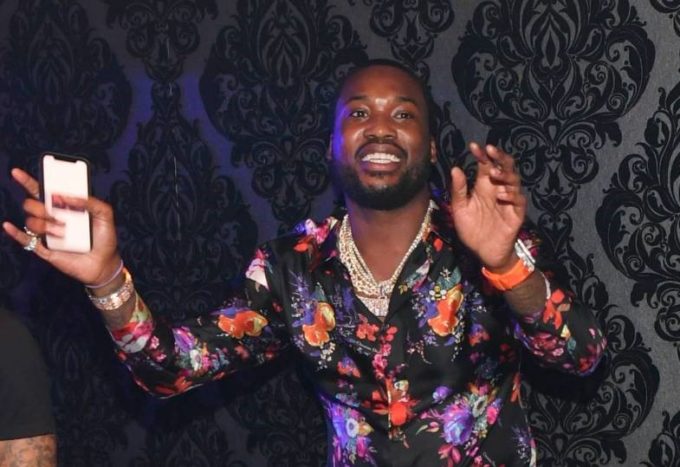 It looks like Meek Mill won’t exit 2019 before releasing a new album.

The Philly rapper did a Q&A with fans on Twitter on Thursday night where he answered all kind of questions relating to his touring, his music, fans, thoughts on UK Hip-Hop and much more. The most interesting reply came when a fan asked if he’s dropping any new music to end the year. “You dropping any music to end the year or are you just gone hurt our hearts and make us wait?” the fan asked.

Oh looks like #MeekMill is dropping something before the year ends 👀

To this, Meek hinted that he will release something before this year ends just to be in the conversation of the best albums to come out in 2019. “I’ma set shit straight just to be in the convo of the 2019 albums,” he said. Whether he will follow through with the plans, we don’t know yet but it puts 4th quarter in a better position. Meek hasn’t released a new single since he dropped his Championships album late last year.