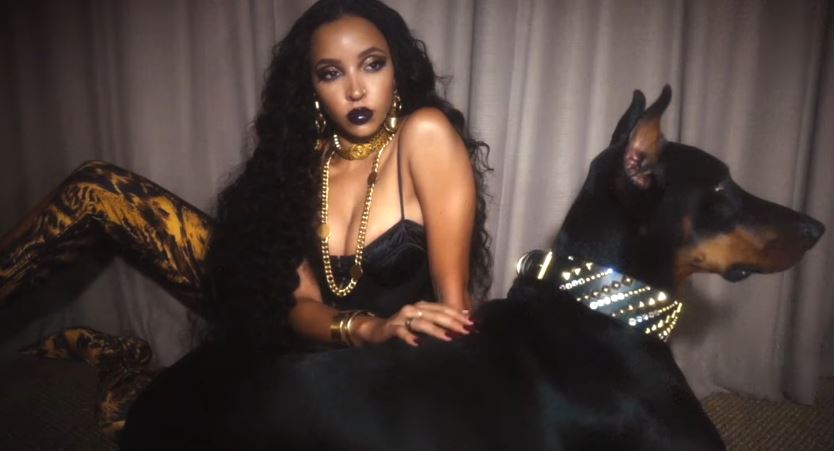 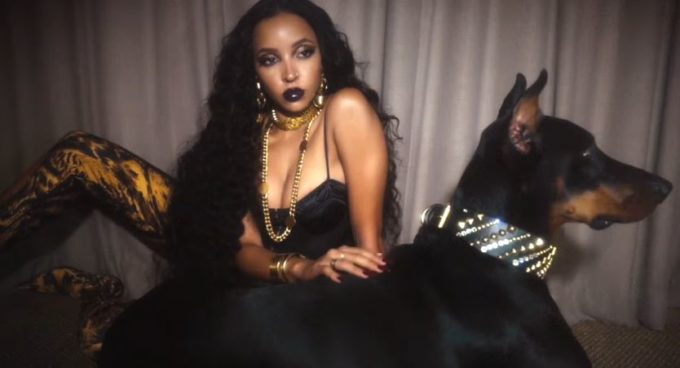 On Thursday night, Tinashe released Songs for You, her first independent album after leaving RCA Records earlier this year.

The project features production the likes of Hitmaka, Hit-Boy and others. Her fans are loving the effort which has shot to top 5 of the Apple Music and iTunes charts since its release. Today, the talented singer has unveiled a video for the raunchy, no holds barred song ‘So Much Better’ featuring assistance from G-Eazy.

“Bad b*tch, I don’t give a f*ck about your girlfriend / Listen, this infatuation, gotta keep it going / Dripping with anticipation, every night I need it,” sings Tinashe on the record. Watch the intimate clip below.