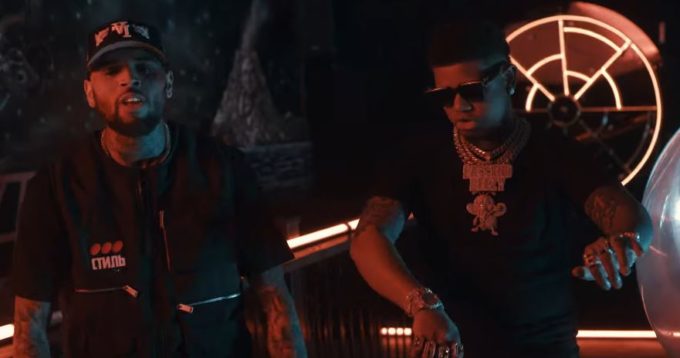 Both Yella Beezy and Chris Brown are no strangers to making radio hits. Their collaboration ‘Restroom Occupied’ has had decent success on the charts, currently occupying the #18 spot on Billboard’s R&B/Hip-Hop Airplay charts.

The duo have now shared the music video for the raunchy OG Parker-produced song where they celebrate their secret sexual encounters. The clip features a funny cameo from comedian Michael Blackson — watch it below. ‘Restroom Occupied’ appeared on Yella’s latest project Baccend Beezy which came out in July.