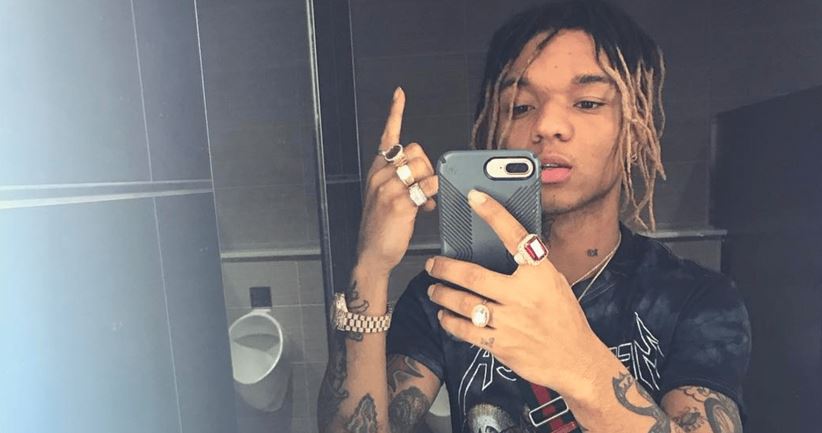 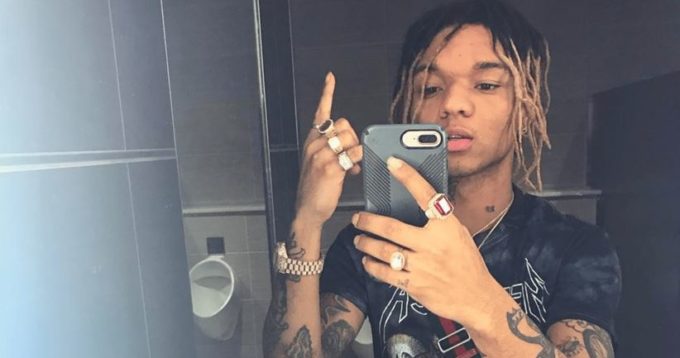 Swae Lee is one of the most talented songwriters of the current generation but the ride towards his debut album hasn’t been too smooth.

The Rae Sremmurd crooner has been working on his official debut for a while a now. He’s already dropped two singles: ‘Sextacy‘ and the Drake featured ‘Won’t Be Late‘ both of which failed to have an impact on the audience or charts. Since then, he hasn’t released any stuff but did announce that he would be releasing the album before he heads out on tour with Post Malone which was in September.

The album was obviously pushed back but his fans will be disappointed to know that the yet untitled project is not coming this year at all. In a recent interview with the Dana Cortez Show, Swae Lee reveals that he will drop his album in 2020 because “the year is almost gone.” Watch it below.

#SwaeLee reveals to @danacortezshow that his debut album has been pushed back to 2020.