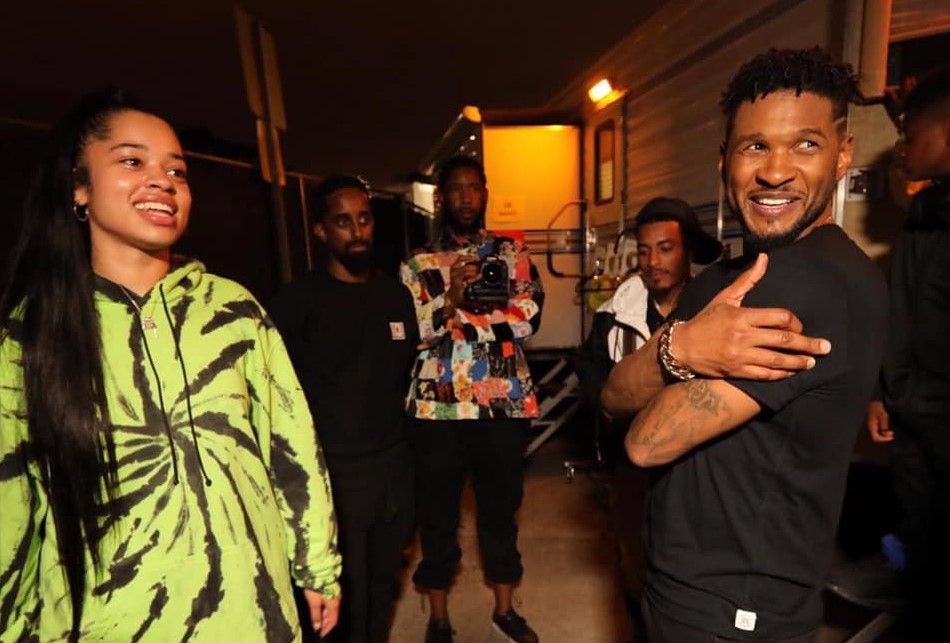 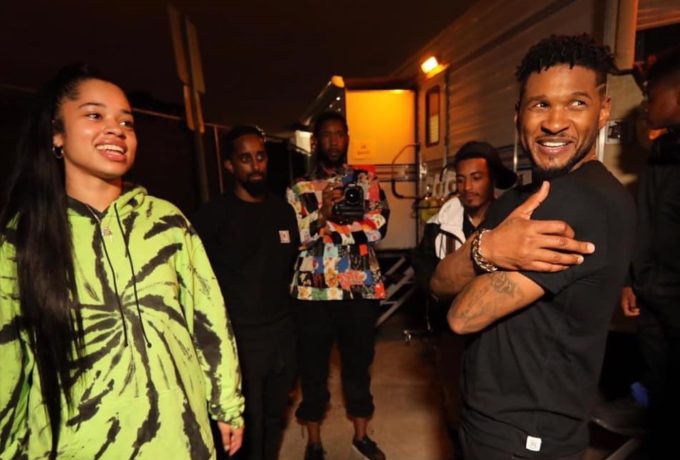 UPDATE (Dec. 13): The song is officially out on all streaming services. Maybe we will get the album announcement soon.

The world has been waiting for Usher to deliver his new album, which is tentatively titled Confessions 2.

Yesterday (Wednesday), a new song from the veteran singer surfaced, ‘Don’t Waste My Time’ which is a duet with Ella Mai. The track is produced by Jermaine Dupri along with Bryan-Michael Cox and samples Hi-Five’s classic tune ‘I Like the Way‘. “You got a motive, and I think I like it / I know all your, in-se-curities / I hope that you’re open / My body gives notice / And I want your, energy, girl gimme that,” sings Usher on the record.

Stream ‘Don’t Waste My Time’ below. So far, there is no word on if this song serves as a lead single from Usher’s forthcoming set but JD has previewed it on his social media as well.

Last week, Lil Jon and Ludacris confirmed that they have teamed up again with Usher on a new track which will appear on the singer’s next album. Stay tuned for more info.