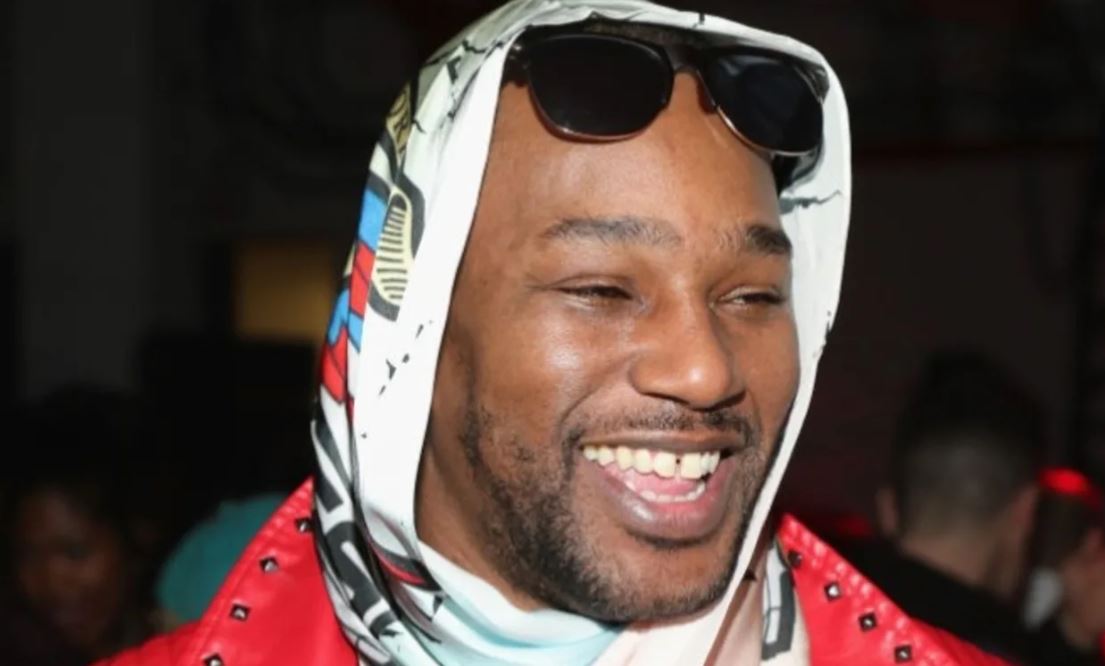 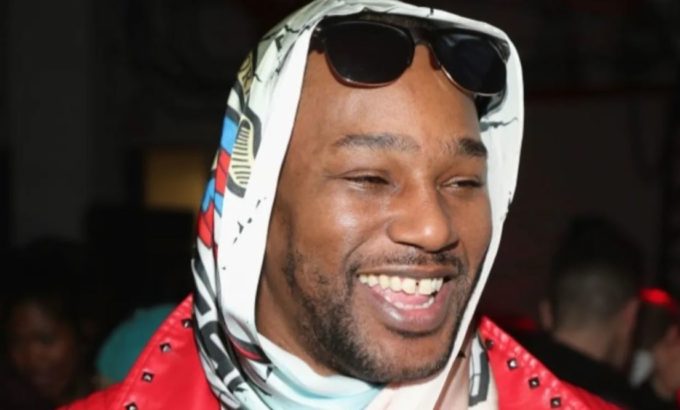 In case y’all forgot, Cam’ron is set to release his new album Purple Haze 2 on December 16, featuring the lead single ‘Believe in Flee‘.

This will mark his first album since 2009’s Crime Pays and serves as the sequel to his critically acclaimed album from 2004, Purple Haze. The Dipset rapper will also be going on a North America tour of 14 dates in support of the new project. The trek kicks off in his hometown of New York on Dec. 20 and then takes a brief break before traveling through major markets like Philly, Washington D.C., Chicago and Toronto in February.

It wraps up in Cambridge, MA on March 7. Peep the dates below. A new song from the album is expected to be released this Friday.