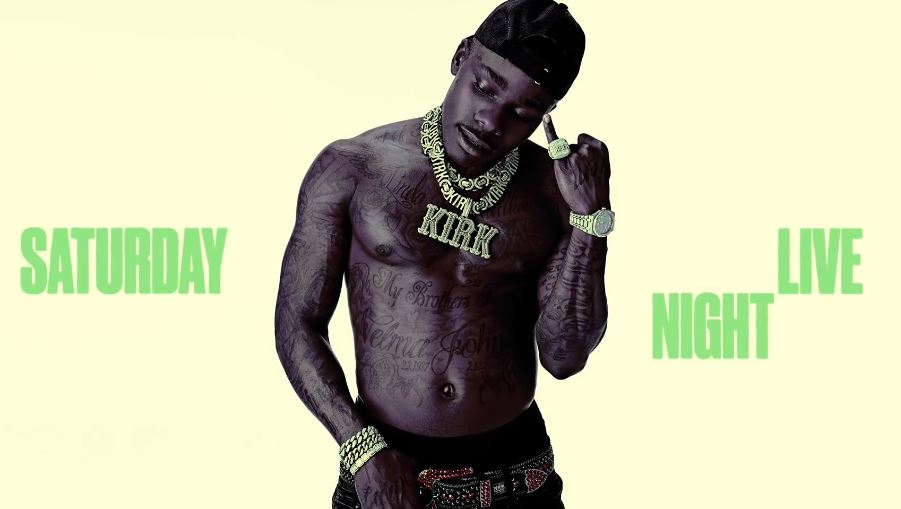 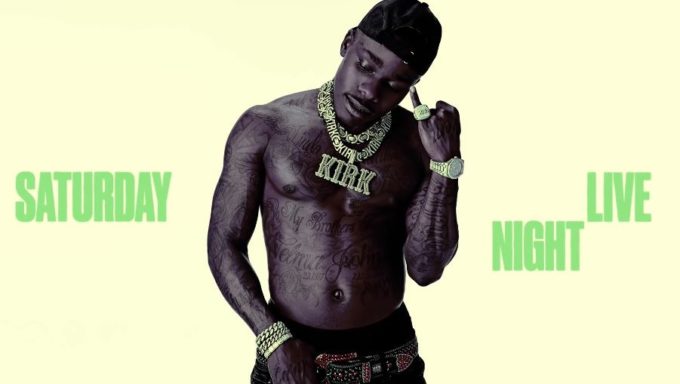 DaBaby has had a breakout this year, releasing Baby on Baby earlier this year and then the KIRK album later in September, which has spawned multiple hits. It debuted at the #1 spot of the Billboard 200 chart.

The Charlotte, North Carolina rapper the musical guest on Saturday Night Live last night which was hosted by Jennifer Lopez. He first performed his biggest smash ‘Suge’ with some help from Jabbawockeez and then later returned for ‘BOP’ which serves as the latest single off KIRK. Watch both clips below.