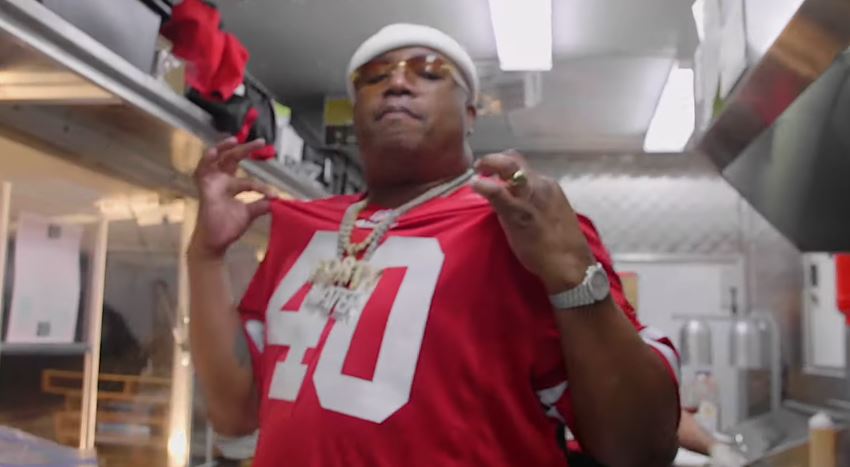 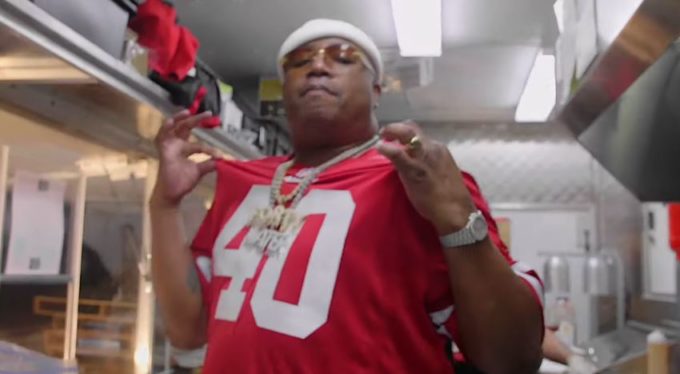 We all know how big of a Bay Area sports fan E-40 is so when he decides to make an anthem around it, we are not surprised.

The Rap legend has shared a new song called ‘Niners Gang’ which is a tribute to his city’s franchise San Francisco 49ers and their fans. Produced by 40’s song Droop-E, it salutes Niners legends like Jerry Rice and Ronnie Lott and provides a chant for the Niners’ fans: “Bang Bang, Niner Gang!”

“I’ve been a fan of the 49ers since I was a kid playing Pop Warner football,” says E-40. “It’s an honor and a pleasure to create the official anthem for my home team and as they already know, we have the best fans in the country. Bang Bang Niner Gang!”

“Partnering with local artists is priority for our team,” says 49ers Chief Marketing Officer Alex Chang. “We appreciate our longstanding relationship with E-40 and are excited about the new ‘Niner Gang’ video. It’s a nod to our incredible fanbase and our team’s rich history.”