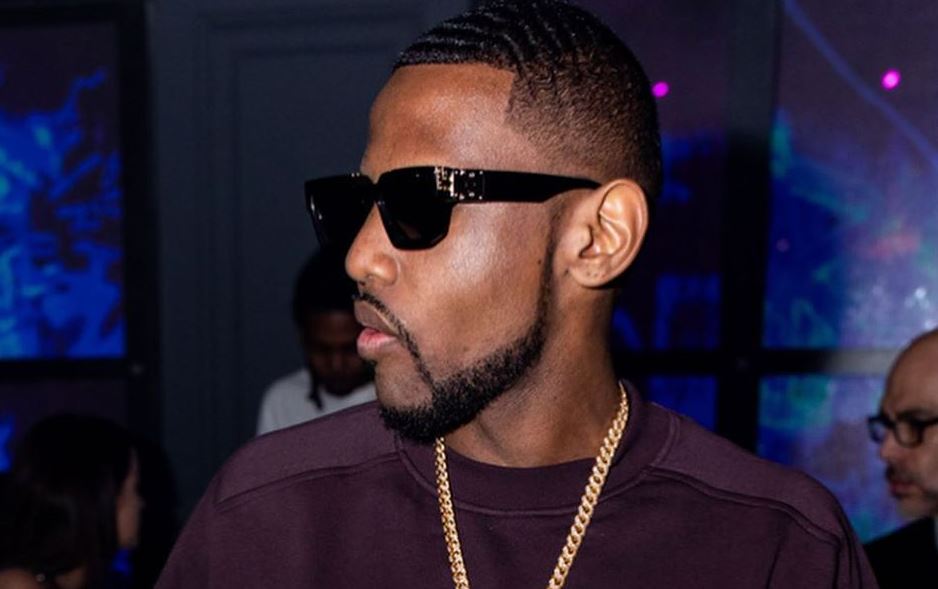 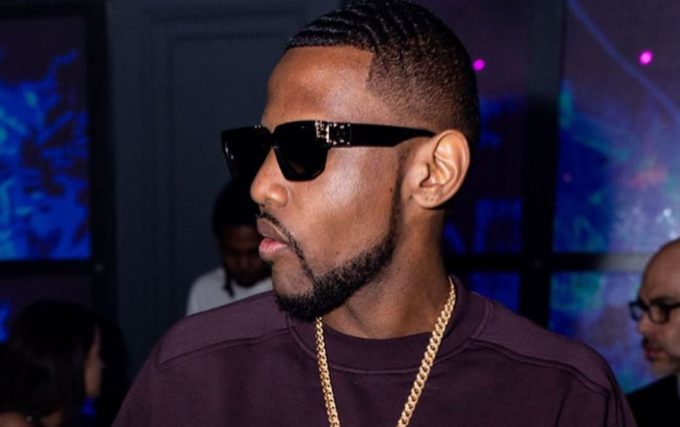 One of the major albums that dropped during the Thanksgiving weekend was Fabolous’ Summertime Shootout 3 which had been delayed for almost a year.

As the tracking week continues, we have some idea about the first week sales projections today. SS3 is expected to move 30-35k copies in the first seven days with about 5-7k out of those coming from pure sales, reports HDD. This would hopefully give the veteran New York rapper a spot inside the top 10 of Billboard 200 this week. Stay tuned as we update the numbers throughout the week.

On Monday, Fab stopped by Charlie Sloth’s show on Apple Music to drop a “fire in the booth” freestyle.

The Game’s final LP Born 2 Rap was the other major release last week but looks like the first week numbers are projected to be below 20k at this point.