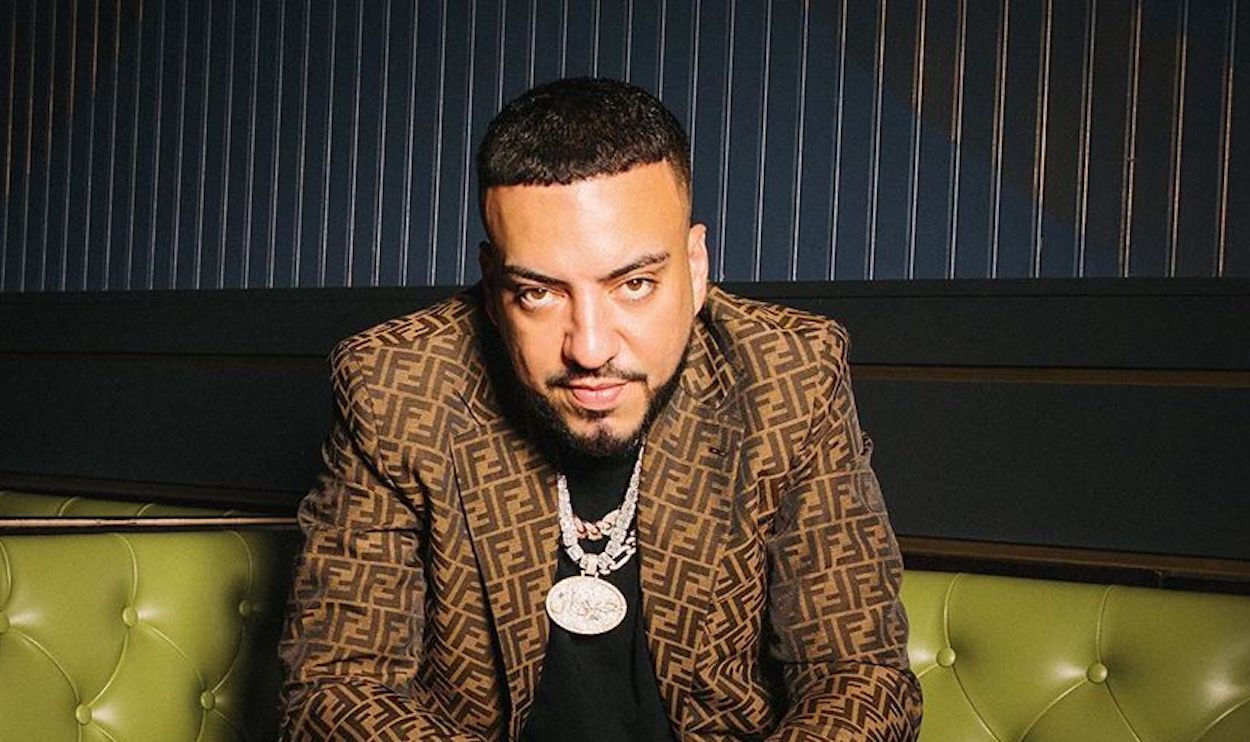 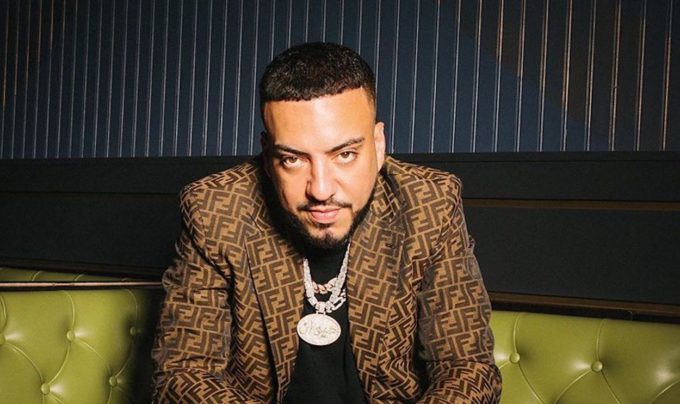 A couple of weeks ago, reports came out that French Montana was admitted in the ICU for a health scare that was not specified at the time.

It was later revealed that the rapper had some cardiac issues as well as nausea. A couple of days ago, he broke silence on his health, writing that he was out of the hospital and recovering well. “Thank you Everyone for all of the prayers, love and support,” he captioned the photo of himself in the hospital. “I’m finally out of ICU and am getting better one day at a time !!!#Montana.”

CANT KEEP ME DOWN !! Been workin hard on my new album and I’m so proud to announce it’s coming THIS FRIDAY !!! #MONTANA The music is keepin my spirit alive 🙏🏼💪🏼 THANK YOU to my fans, love y’all for ridin with me thru this journey

The New York rapper, who released his new album MONTANA last night, has been advised by the doctors to rest it out for 30 days which means no working, performing or traveling till at least the end of this year. French has now spoken about his condition for the first time, blaming it on “turning up” too much during his birthday celebrations. “You know, life come at you sometimes, get you down to your knees. That’s what happened when you try to be too much of a rock star on your birthday. I turned up so much I ended up in the ICU,” he told Zane Lowe on Beats 1 radio. “Damn, for real. I went to like four different countries in like six days. Saudi, Egypt, Morocco, and like somewhere else. I ended up in my house.”

“They told me I have to stay home for like four weeks until I’m fully recovered. I had an album coming out. I’m so mad because I can’t do what I’m supposed to be doing,” he said referring to not being able to promote MONTANA like he’d like.