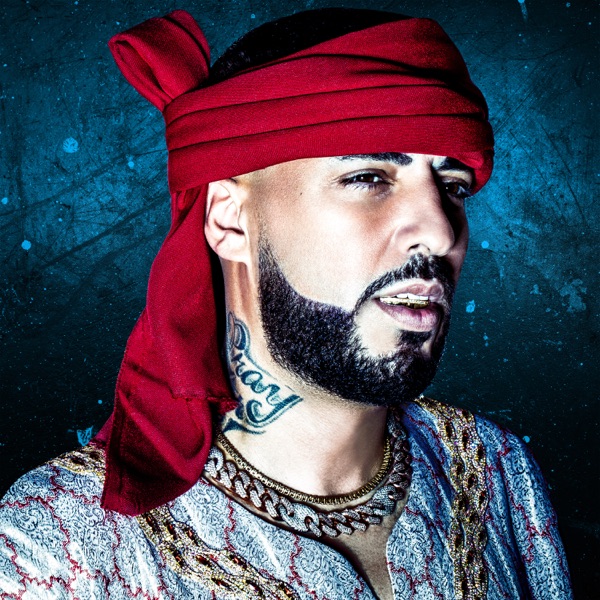 French Montana’s new album Montana was originally supposed to be released about a month back but things got delayed. After releasing a bunch of singles from it, the album will now be out this Friday.

Tonight, French has taken to social media to unveil the official track list and back cover for the LP. It’s two sides, but thankfully each side is only 9 tracks, keeping it at a fairly standard 18 tracks. We’ve heard quite a few songs from it already, the oldest one being ‘No Stylist‘ with Drake from over a year back.

Drake, Logic, Post Malone, PARTYNEXTDOOR, Chris Brown, Travis Scott and many more appear as features — it’s a total of 21 guest features. Check it out in full below.

UPDATE: The album is now available everywhere. The official artwork has also been switched from the previous one.