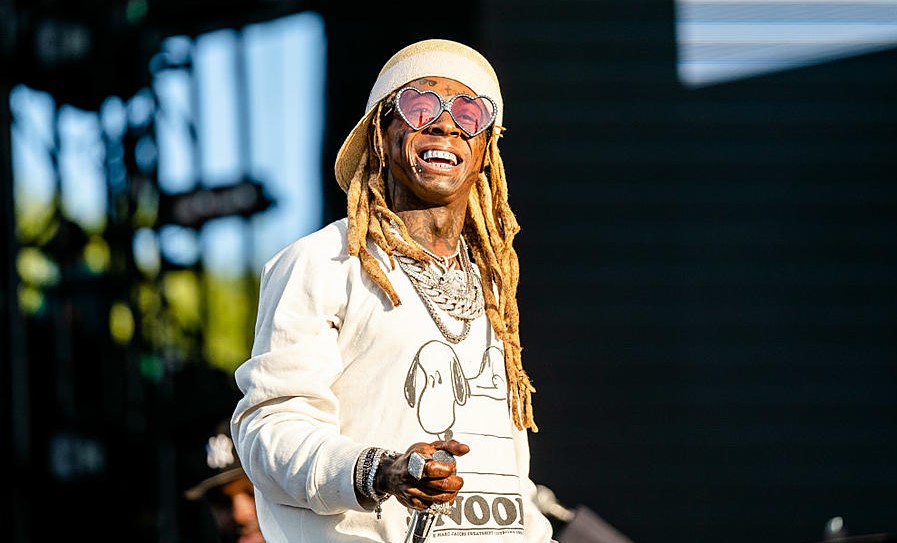 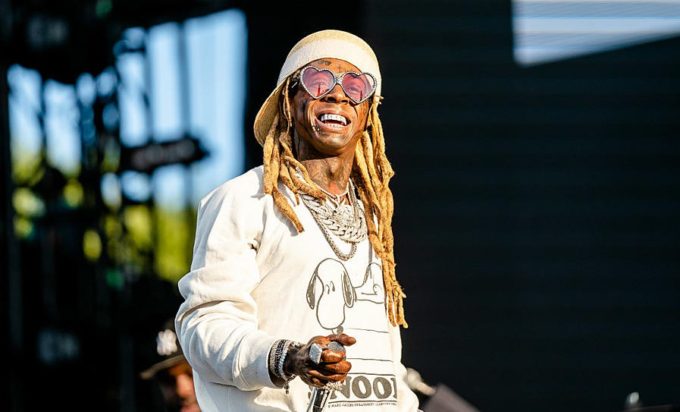 We are still waiting for news on Lil Wayne’s new album Funeral which is supposedly already done.

Back in August, Weezy told New Orleans radio station Q93 that he’s looking to release it by the end of 2019 but looks like there is a bit of delay on the same as it’s now due out in February. “The Funeral is my next album, I’mma be dropping that by the end of the year,” he had said.

Today, a new song from the veteran rapper called ‘Cap & Grown’ has surfaced. One listen of the Mannie Fresh-produced track and you can tell it’s one of his best to come out in recent years. “Started off with six rocks, it’s a mountain now / Oof, and I ain’t climbin’ down / I never been a fan of common ground / I been gettin’ green since Bobby Brown / Been meaning to write my wrongs, but I been too busy to jot ’em down,” Weezy raps with his usual wordplay. Press play below.

There is no word on if this song will ever get released officially but Weezy fans will surely enjoy this while it still lives on the internet.

Weezy has also responded to a fan on Instagram about an update on the album, telling him that Funeral will be out in February. Check out the interaction below.