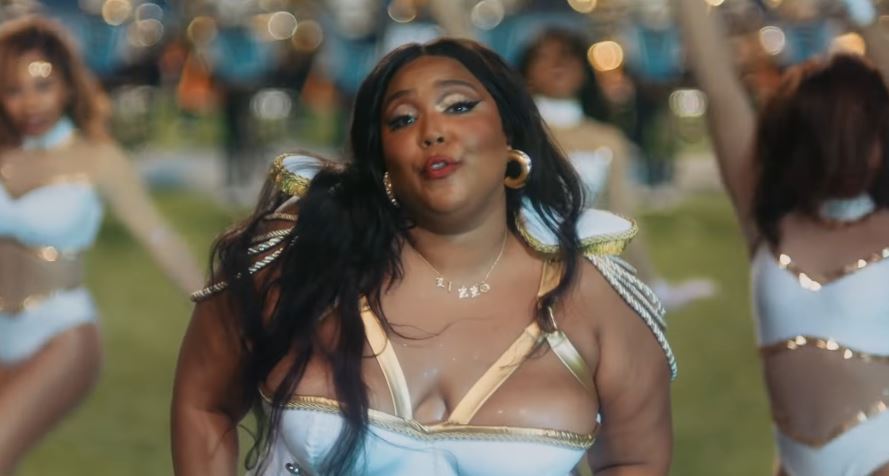 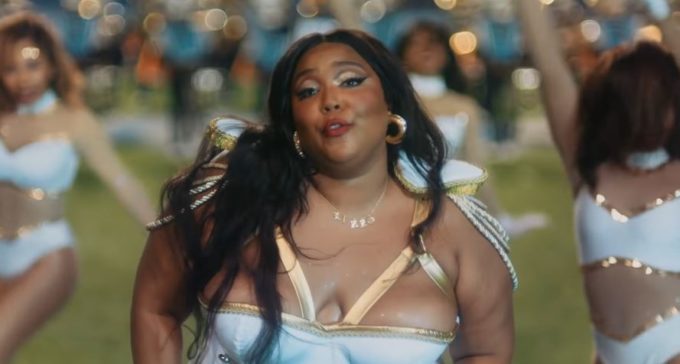 Lizzo has easily been one of the most talked about stars this year. That continued over the weekend leading to Monday when the rapper-singer attended the Lakers-Minnesota game.

Lizzo was dancing on the jumbotron as the cheerleaders performed on her song when she turned around and twerked for the cameras. She ended up revealing her behind in a thong, which made cameras to immediately move away. Since then, she has been a topic of discussion on social media with some questioning her “indecent” behavior in a family environment.

Lizzo really showed her ass at the Lakers game….pic.twitter.com/gr0XLMDbeI

The eight-time GRAMMY nominee is unbothered as she releases the music video for ‘Good As Hell’, the feel good track from three years ago which has seen a big spike in the past few months. The clip is set at Homecoming Week 2019 at Louisiana’s Southern University where she joins the students’ band and performs the song while playing around, twerking and playing the flute. Watch it below.

In October, Lizzo enlisted Ariana Grande on the remix of the song which originally appeared on her debut EP Coconut Oil back in 2016.