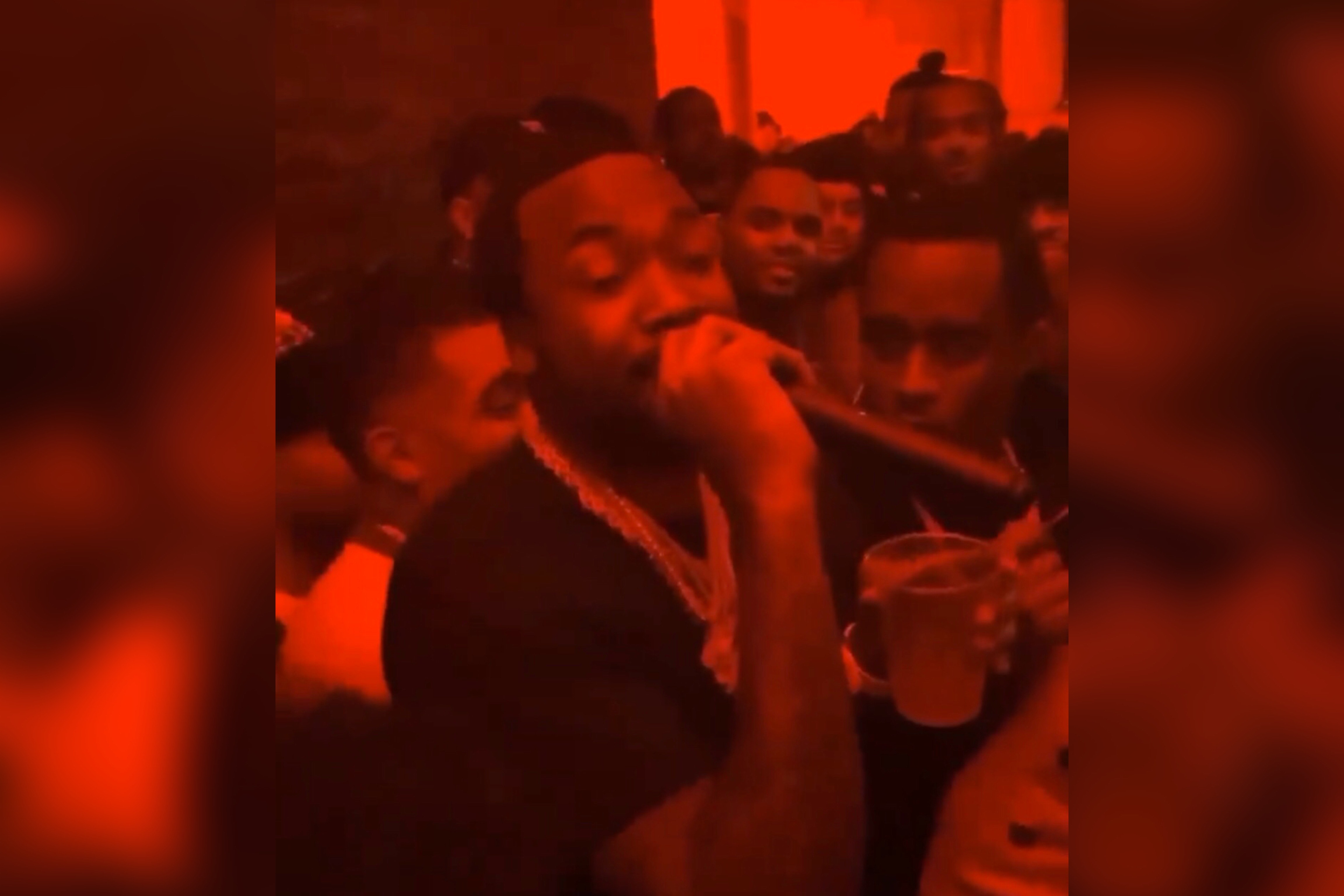 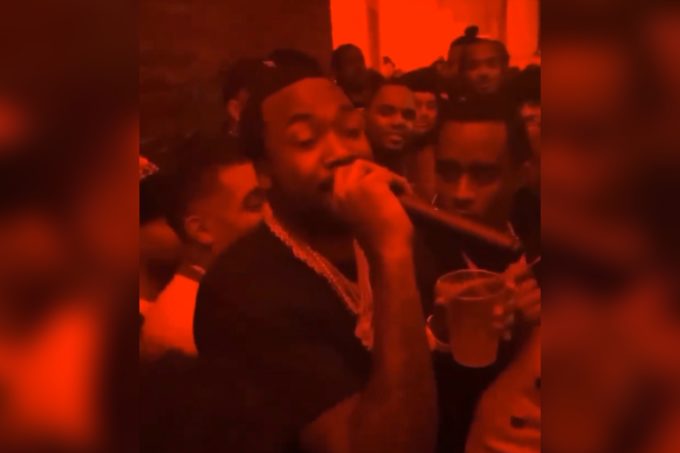 Diddy’s 50th birthday party over the weekend was one of the biggest events in the industry which was attended by Kanye West, Jay-Z, Pharrell, Beyonce, The Weeknd, Post Malone and many more celebrities.

The party marked the first time that Jay and ‘Ye were publicly seen together, although their interaction seemed limited. Diddy’s good friend Meek Mill was a guest at an extended holiday party and he definitely had the event on lock when he had the mic in his possession. The Dreamchasers rapper decided to do a little off the top freestyle over Luther Vandross’ classic song ‘Never Too Much‘ from 1981 as Diddy and rest of the party-goers surrounded him.

Meek seemed a bit high off some alcohol but you can tell he was really enjoying himself. Watch the video clip above.

In related news, Diddy is set to receive the Industry Icon Honor At Pre-GRAMMY Gala by the Recording Academy and Clive Davis on Jan. 25th, the day before the main event.