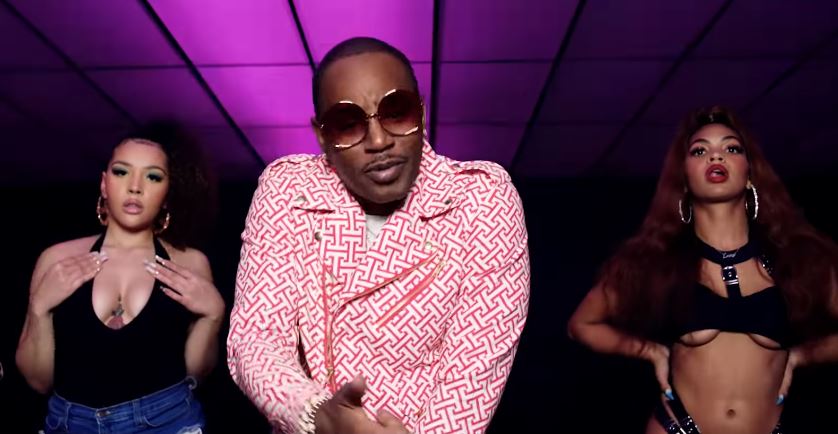 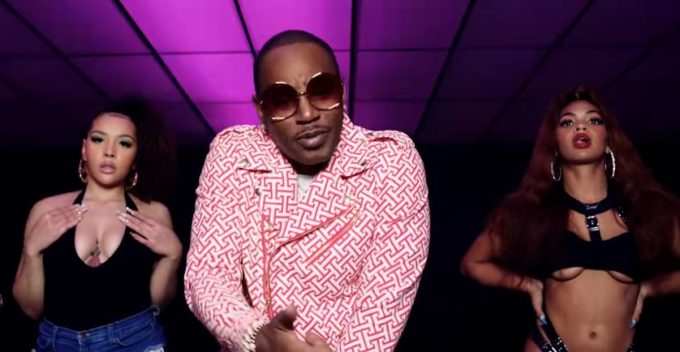 UPDATE: Cam has unveiled a brand new song ‘Big Deal’ which definitely has a classic sound, featuring a chopped up soulful sample.

In case you forgot, Cam’ron is releasing his new album Purple Haze 2 on Dec. 20 which will serve as the sequel to critically acclaimed album from 2004, Purple Haze. This will also mark the Dipset rapper’s first LP since 2009’s Crime Pays.

After sharing the Max B featured track ‘My City‘ last week, the veteran New York rapper is here with the music video for his first single ‘Believe in Flee’ which the fans quite liked. This is Cam’ron back on his Killa Cam sh*t. Take a look below.

Cam’ron will embark on a tour in support of the album in February.