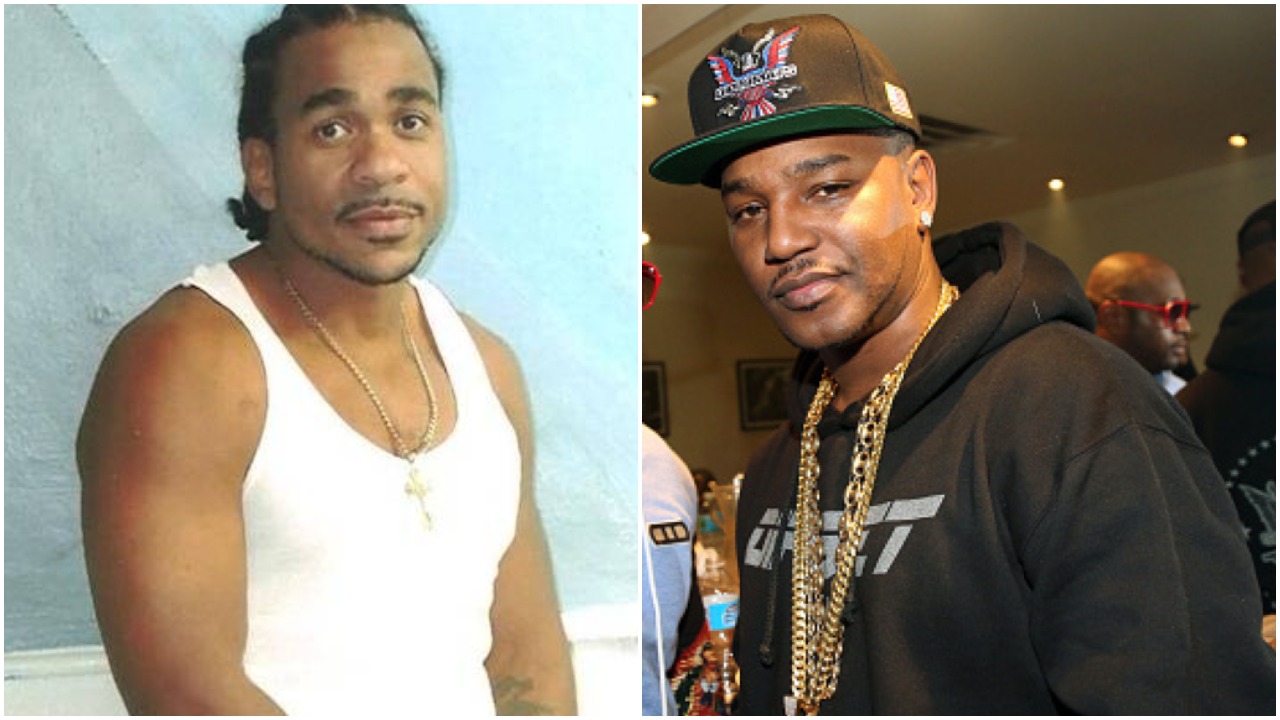 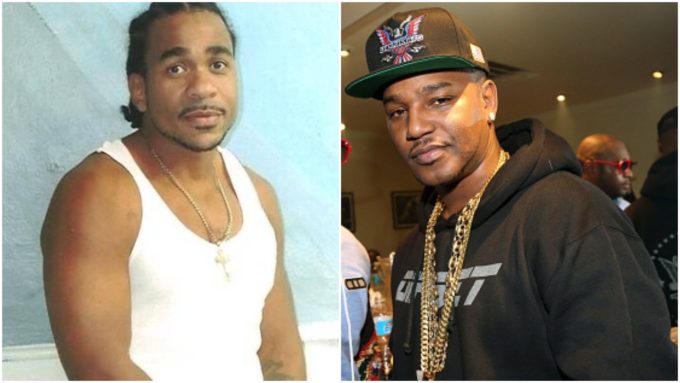 As anticipation of Max B’s release from prison grows with each week, more and more new music from the incarcerated rapper is being released. His House Money EP featuring 7 songs is due out this Friday, Dec. 6.

Today, Cam’ron is offering a new track from his forthcoming album Purple Haze 2 titled ‘My City’ where he is assisted by Max B. The wavy artist delivers a melodic chorus on the track, the raps from which were performed by Cam in a freestyle back in 2016. With Killa’s storytelling about back in the days, this is definitely a good listen. Check it out below.

Cam’ron has also announced that Purple Haze 2 will now release on Dec. 20 instead of the previously announced date of 16th. On Tuesday, Cam announced a tour in support of his new album, kicking off with a release show on Brooklyn and then continuing in February again.