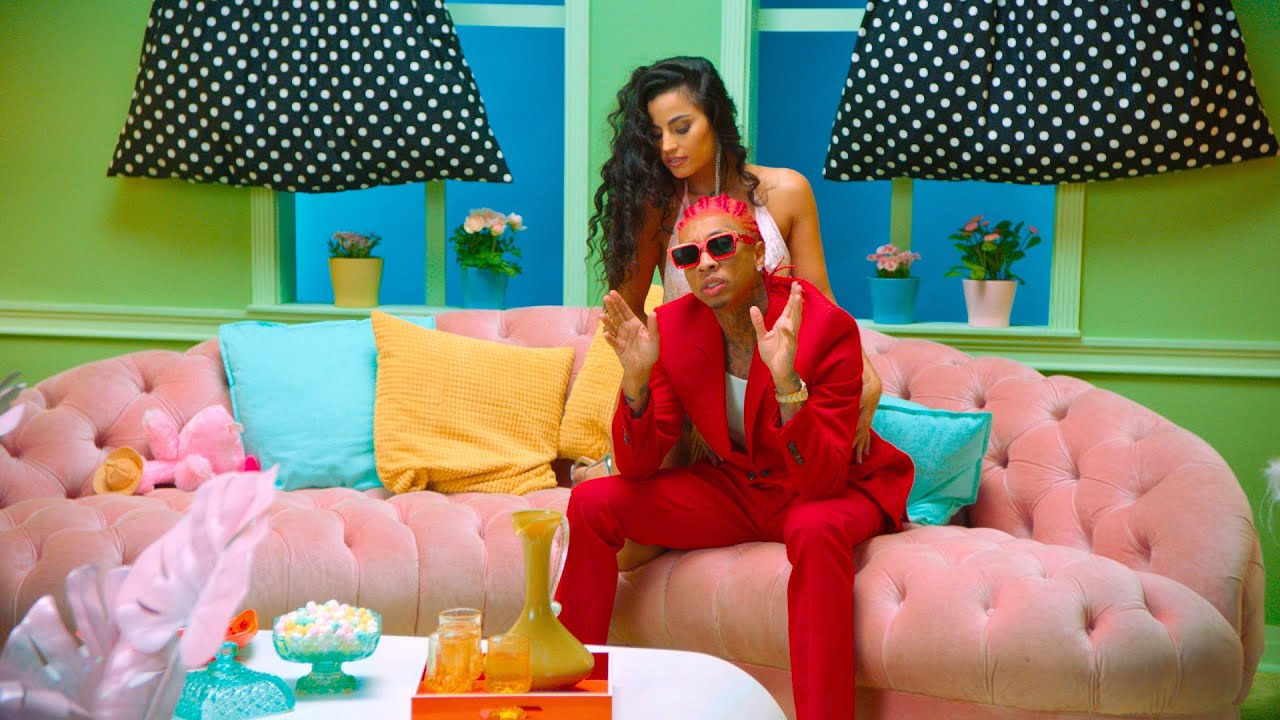 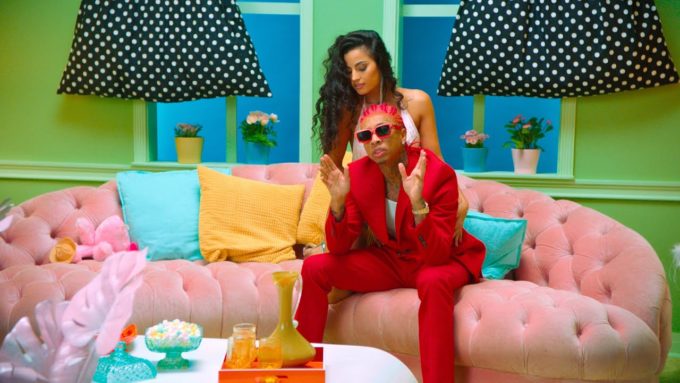 Tyga has been playing around with the Latin sound lately. First came his single ‘Mamacita’ with YG and Carlos Santana (the followup to ‘Go Loko‘) which took off on a good start but failed to maintain momentum.

Tyga later took another brave step with ‘Ayy Macarena’ where he sampled the classic with the same name released by Los del Río in 1993. The song was just sent to radio for adds last week and today, he returns with the official video which even features the original duo Los del Río in the opening scene.

The reception to the song has been quite mixed till now but maybe the funny music video will help boost its chances. Watch it below.