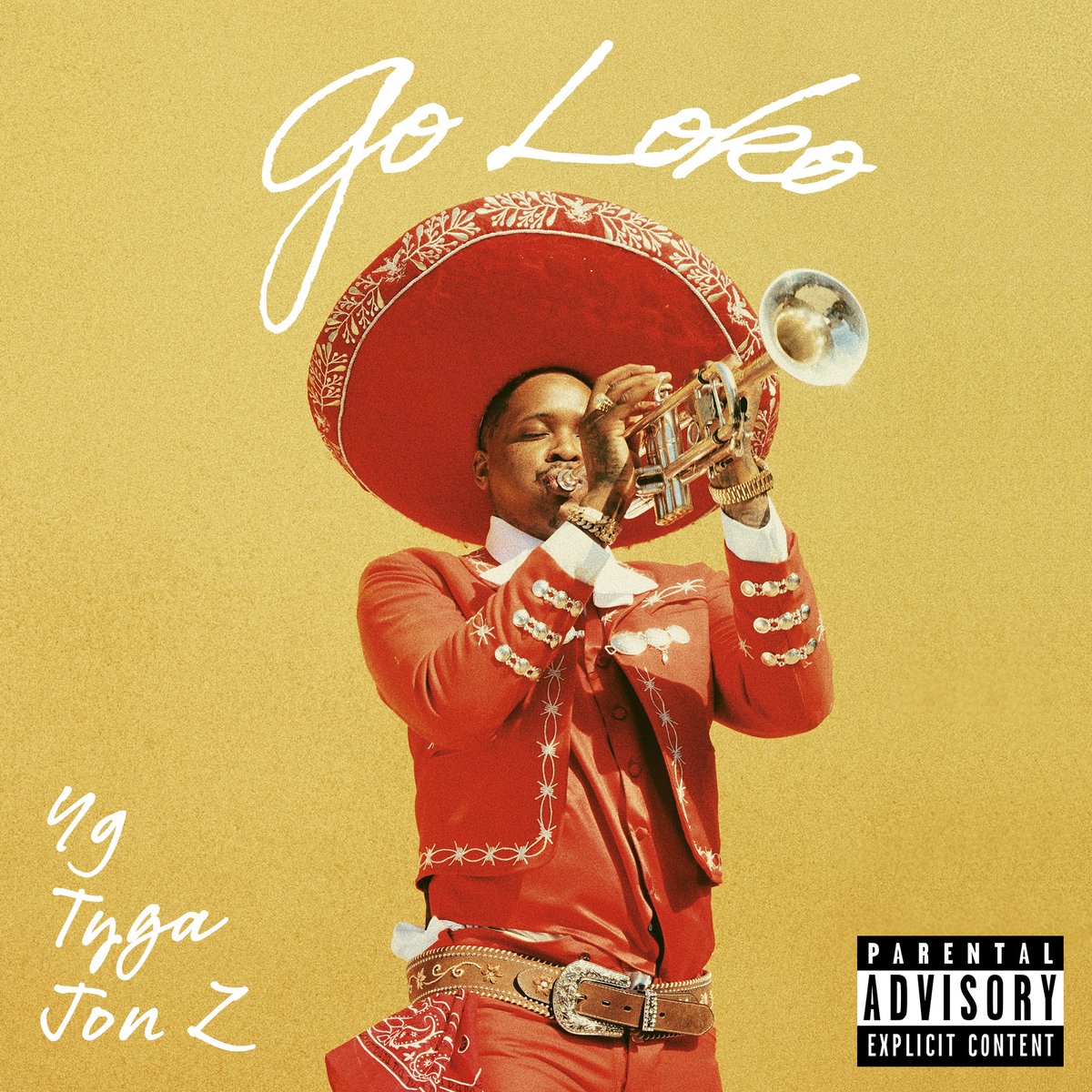 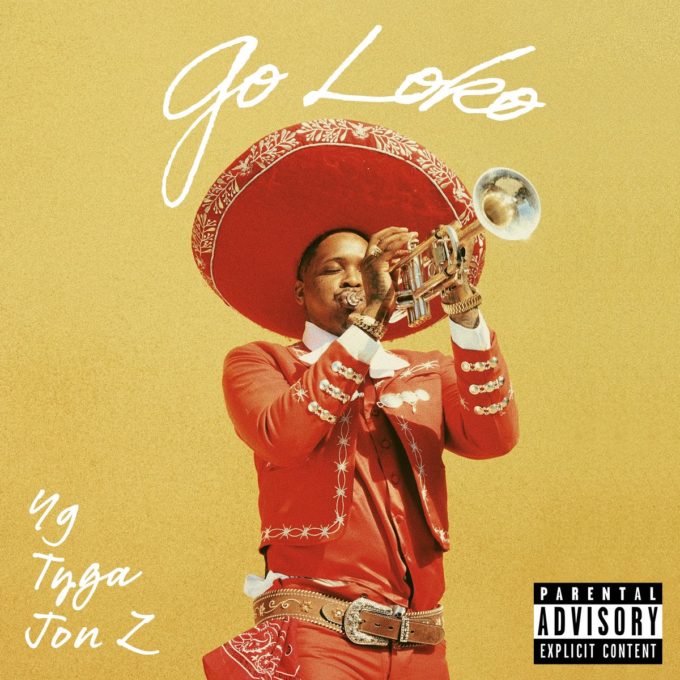 UPDATE: Here’s the music video for the song.

As we know by now, YG was supposed to release his new album on April 12th as a surprise but decided to push it back in wake of his good friend Nipsey Hussle’s passing.

“Now that we gotta deal with Big bro goin to heaven I will not drop the album this month. Pushing it to May, Sorry!” he said. Later during his set at Coachella, the Compton rapper told the crowd that he will be dropping his new album, the follow up to 2018’s Stay Dangerous, on May 3rd. But it seems like he has decided to delay the project once again and instead decided to drop a single.

YG joins forces with Tyga and Puerto Rican rapper-singer Jon Z on the new song ‘Go Loko’ which is a follow up to his previous single ‘Stop Snitching‘. It has a lot of sounds you’re not used to hearing on a usual West Coast rap record. Stream the Mustard-produced track below. A music video for the record is set to drop on Friday evening.

UPDATE: The album has been pushed back to May 24th.