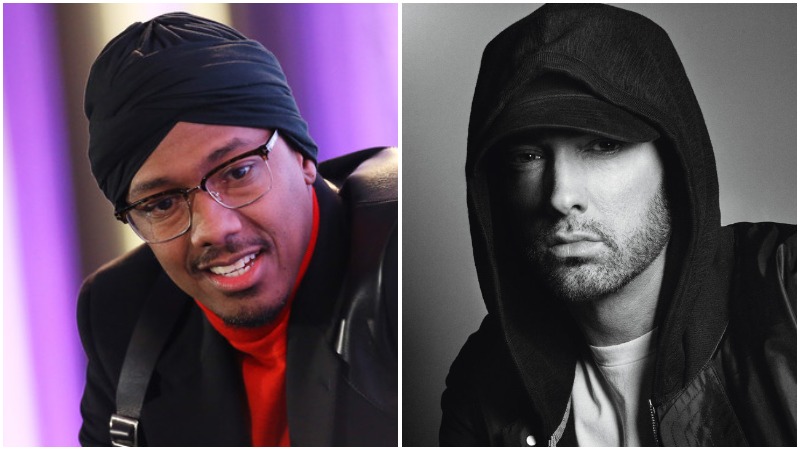 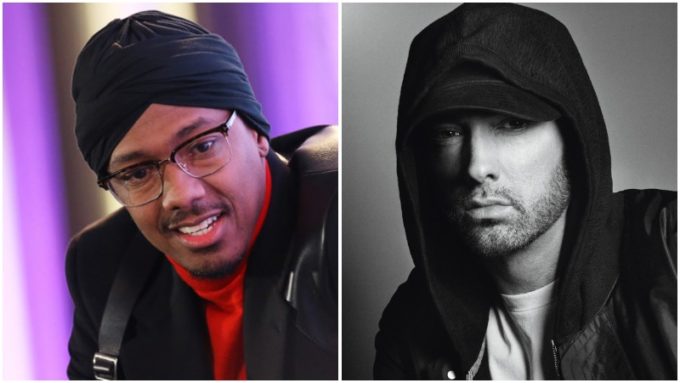 Nick Cannon has dropped yet another diss aimed at Eminem called ‘Canceled: Invitation’ which is a reference to his invitation to the Shady rapper to come to his show Wild N Out.

On the song, Nick and his friends sample some sound clips and interviews from Em with an attempt to defame him. One of the songs sampled his ‘Foolish Pride’ which was made by Em around 1993 when he was about 15 years old. He used some racial slurs on the song which was “exposed” by The Source magazine back in 2003.

He had later publicly defended it by saying: “The tape they played today was something I made out of anger, stupidity and frustration when I was a teenager. I’d just broken up with my girlfriend, who was African-American, and I reacted like the angry, stupid kid I was. I hope people will take it for the foolishness that it was, not for what somebody is trying to make it into today.”

Welp! The Invitation has expired…

Listen to Nick’s latest diss below. He previously dropped two songs at his rival: ‘The Invitation‘ featuring Suge Knight and ‘Pray for Him‘.