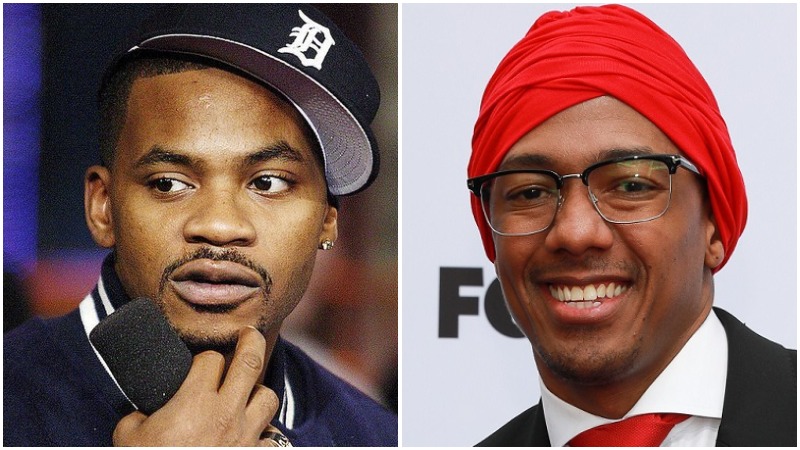 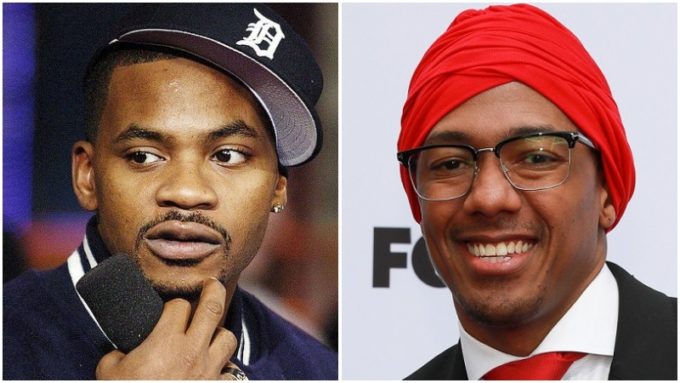 One of Eminem’s most loyal men, Obie Trice has decided to drop a diss song aimed towards Nick Cannon called ‘Spanky Hayes’. It’s only a minute long but the former Shady Records signee throws straight shots at Nick who has been embroiled in a beef with Eminem. Earlier today, Nick dropped the second diss towards Em called ‘Pray for Him‘.

This followed after 50 Cent called out Nick on social media to defend his good friend. “F*ck Nick. Tell his bih come over here,” the text on the video clip to Obie’s song says. The instrumental is the Dr. Dre produced beat for Jay-Z’s track ‘30 Something‘ off the Kingdom Come album. Listen below.

Obie was arrested over the weekend in Detroit over a shooting.Officials say Trice and his girlfriend were fighting at the Commerce Township home when the woman’s son intervened. The 18-year-old was shot in the groin supposedly by Obie and fractured his pelvis. He was taken to a hospital and later released.