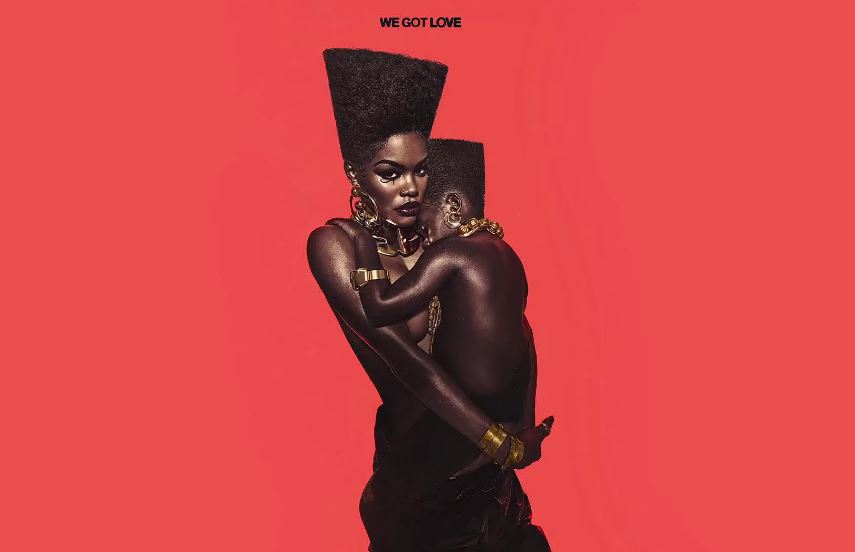 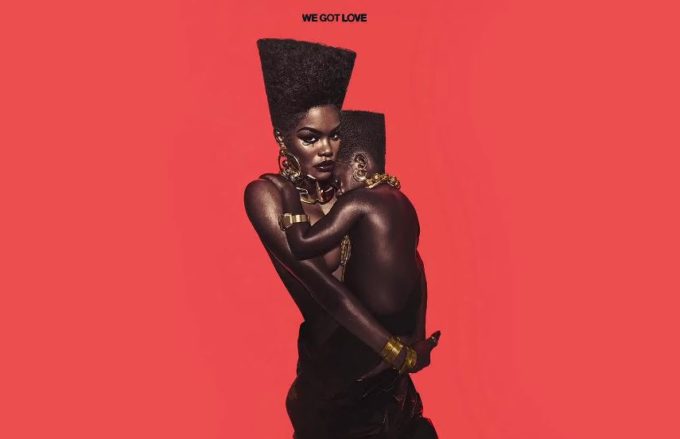 Teyana Taylor has finally shared the official version of her song ‘We Got Love’.

If you remember, Teyana first performed his tune during her Saturday Night Live guest appearance with Kanye West. It was later also played during the listening session for her latest album K.T.S.E. and featured Kanye on the guest verse. TT later revealed that the song was left off from the album due to sample clearance issues.

The new version is out now and expected to appear on her forthcoming album The Album, due out next year. This is the first time that this track is appearing on any streaming services — it is also slightly different in arrangement as ‘Ye’s verse has been cut out. Listen to the solid track below.