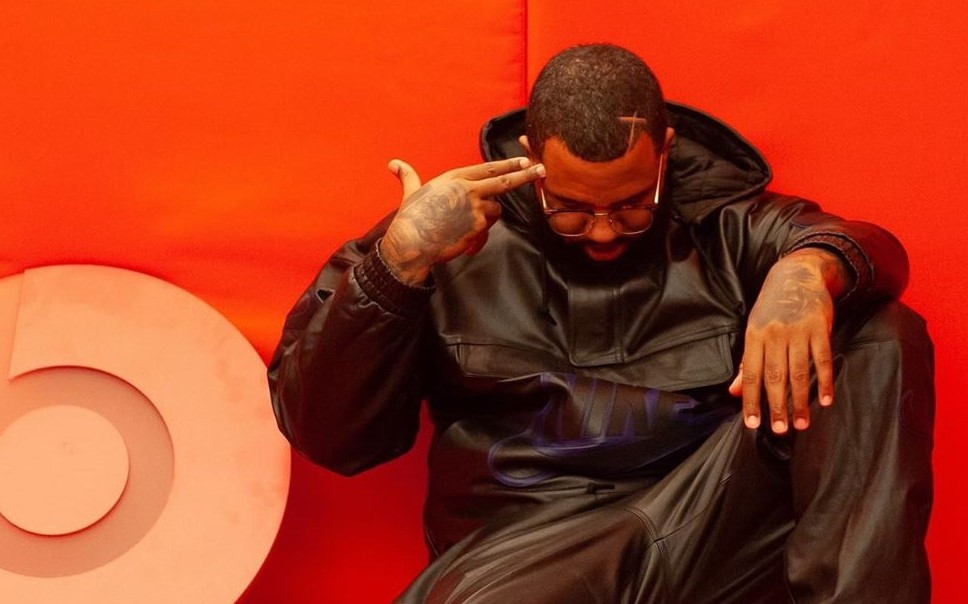 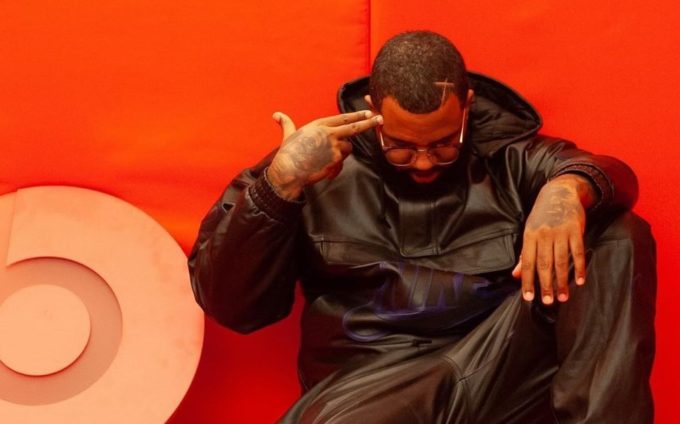 More new music from The Game. His latest album Born 2 Rap failed to make a dent on the charts but we feel it’s one of the best Rap projects released this year.

Here’s a new song from the Compton rapper titled ‘Pull Up’ which appears on Ethika’s new mixtape RGB, alongside new tunes from Trippie Redd, Lil Wayne and more. Interestingly, an unfinished version of this track had leaked a few months ago under the name ‘Training Day’.

“Creep inside of Slauson make my, chain hang longer / Bunny hop into that Range with the thang-thang on him / Red flag wavin’, oh you tryin’ to bang-bang on him?” Game raps in his usual Gangsta persona. Listen below.